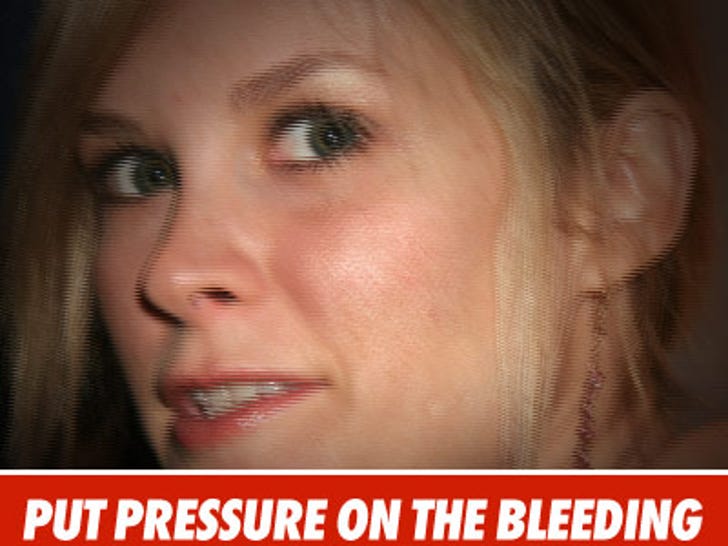 A frightened female we believe to be actress Bonnie Somerville can be heard pleading with a 911 dispatcher for an ambulance -- just moments after her friend was shot in the back after a Hollywood party last month. 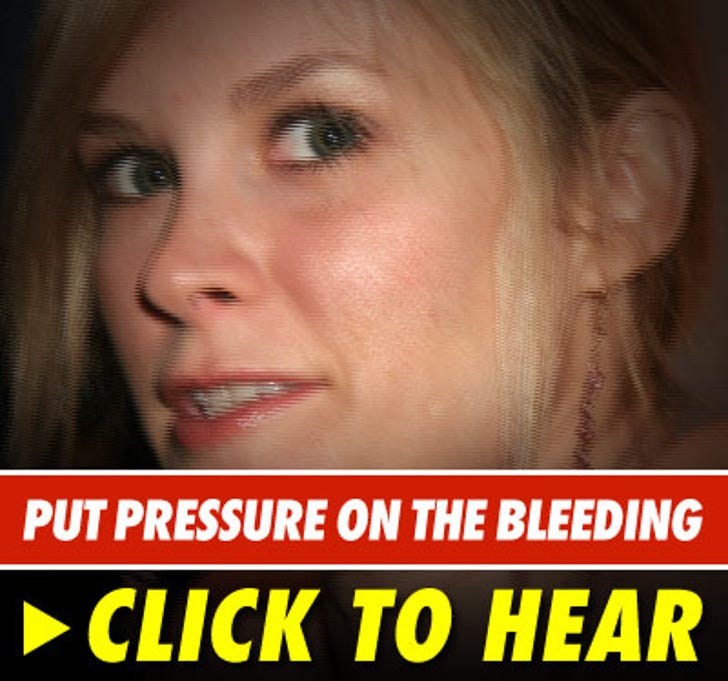 Somerville's injured companion, Walter Stewart, was taken to a local hospital and eventually released -- the suspect fled the scene and has yet to be caught.