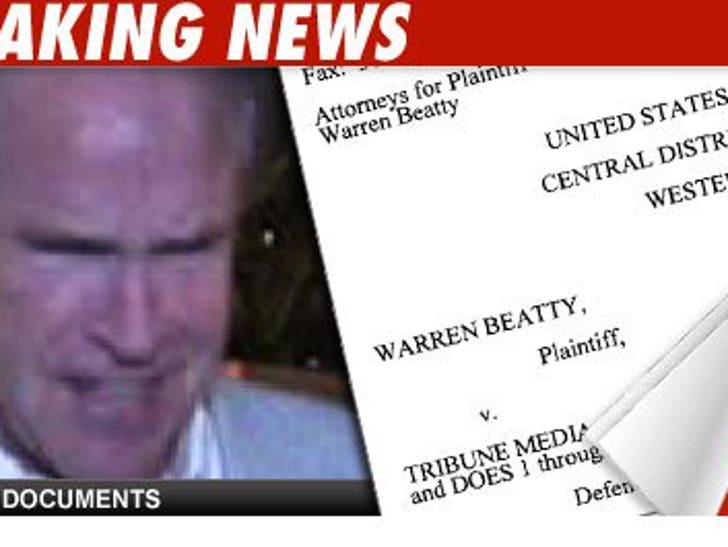 Warren Beatty wants to unload more "Dick Tracy" on the world, but says he's getting blocked from doing so. And maybe that's a good thing. 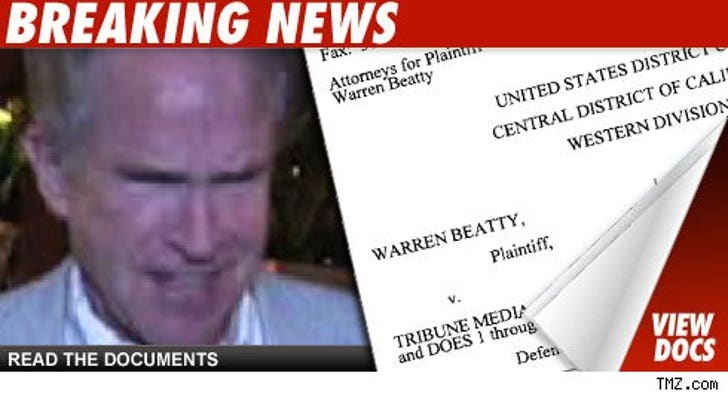 Warren is suing Tribune Media to get the license on "Dick" back, and claims the company was supposed to give him a two-year get-movin' warning to let him know they were ending his rights if he wasn't doing "Dick".

Tribune didn't comment immediately. And we did resist the temptation to leave "Tracy" out of this headline, so you're welcome.