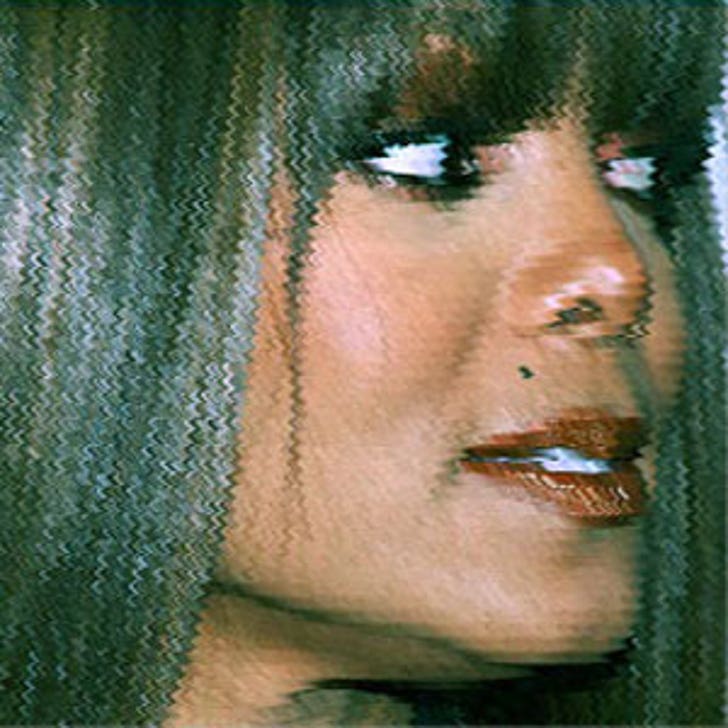 Who knew Antonin Scalia might be into Janet Jackson's breast.

The FCC has asked the Supremes to review the case, after a Federal Appeals Court ruled the fine was bogus because the image on CBS was merely "fleeting."