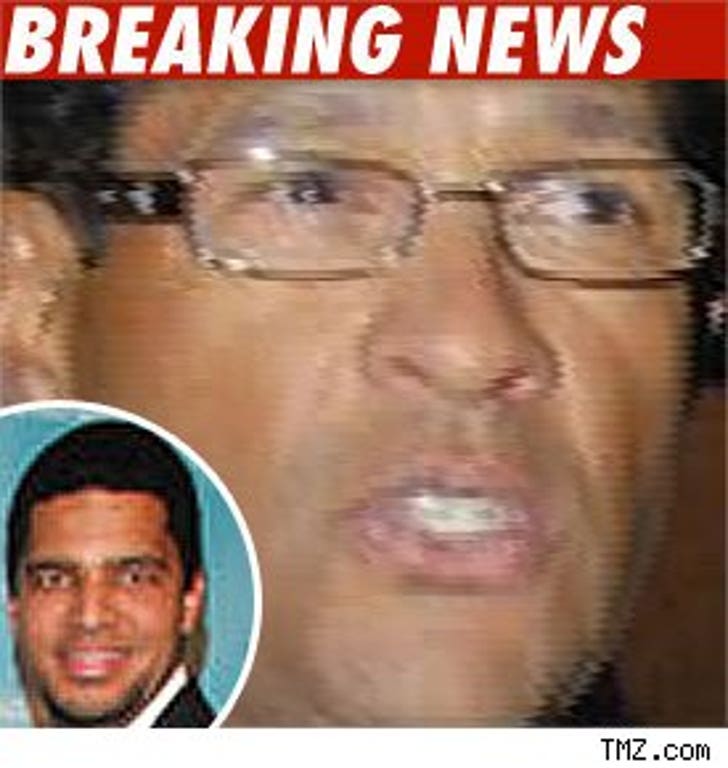 Bryant Gumbel's 29-year-old son was arrested for an alleged DUI last week -- and this time there's no questioning his identity.

Last weekend, NY State Troopers nabbed Bradley Gumbel around 3 AM after they noticed his 2005 Toyota 4-Runner SUV swerving on the highway. When they approached the car, cops say Gumbel was sleeping and reeked of booze.

Cops also say the front passenger side of the car was banged up and Gumbel couldn't explain how the damage occurred.

According to the popo, Bradley's blood alcohol level was more than twice the legal limit for DUI. Gumbel was also hit for driving with a suspended license -- his registration reportedly was suspended due to an insurance lapse.

Back in 2002, Bradley was arrested in a high-profile case in NYC after a woman mistakenly ID'd him as her mugger. He was cleared of any wrongdoing in that case.