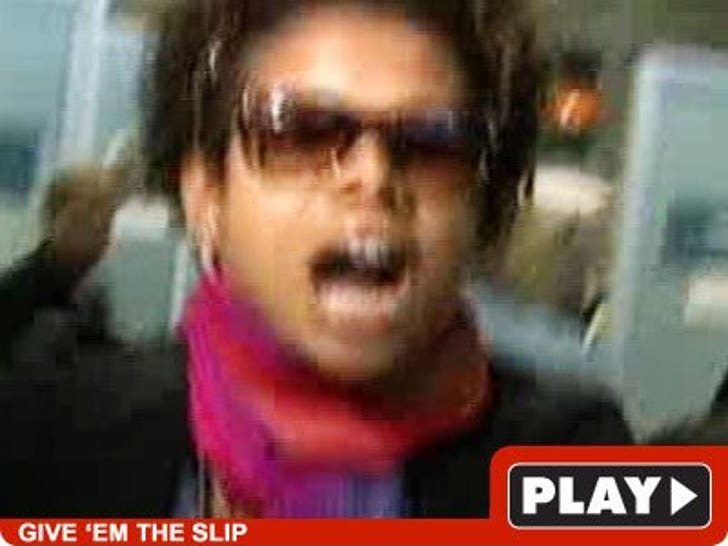 Milkshaker Kelis had the easiest gig ever this weekend, after pocketing $20,000 and then proclaiming it was just too unsafe to sing. 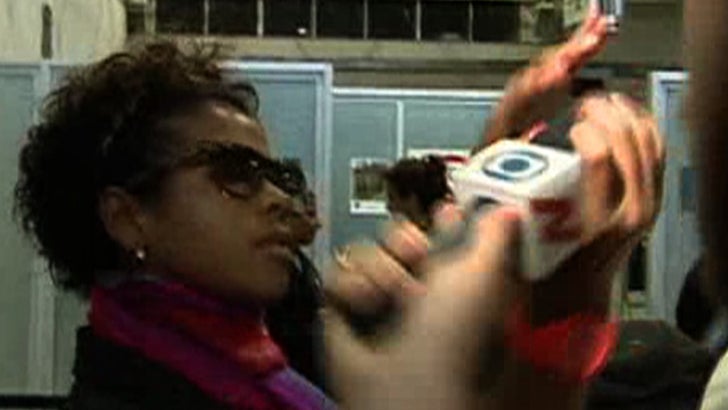 Kelis was scheduled to perform at two concert appearances in Rio de Janeiro on Saturday -- but after taking a $20,000 advance, she claimed she feared for her safety. The video shows a confrontation between news reporters and Kelis with hubby Nas in tow.

Seriously Kelis -- you didn't know there were issues about carrying your wallet in Rio when you booked the gig? Besides, if want to talk about who really got robbed here ...

A rep for Kelis does not exist.