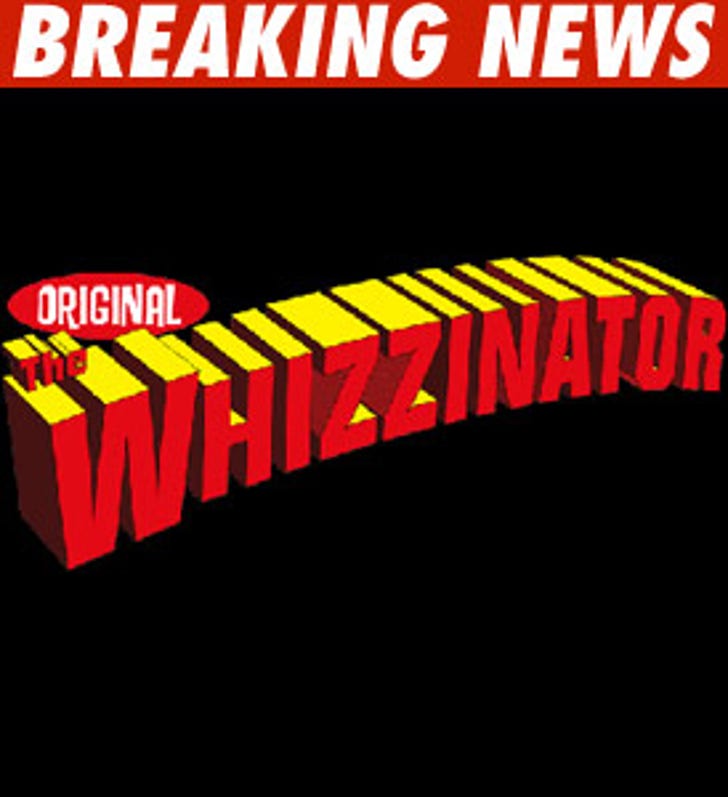 The two whizzes who created a device to beat drug tests just learned a valuable lesson: You don't pee on the United States government out of a fake penis and tell 'em it's raining.

Robert Catalano and George Wills have just plead guilty in U.S. District Court for conspiring to sell the Whizzinator -- a prosthetic penis sold with a heating device and dried urine which, quite obviously, helps people fake their way through drug tests.

A couple of famous people have been busted for slangin' around the fake phallus over the years -- including actor Tom Sizemore and former NFL running back Onterrio Smith.

The streamline engineers face up to eight years in prison and a $500,000 fine.