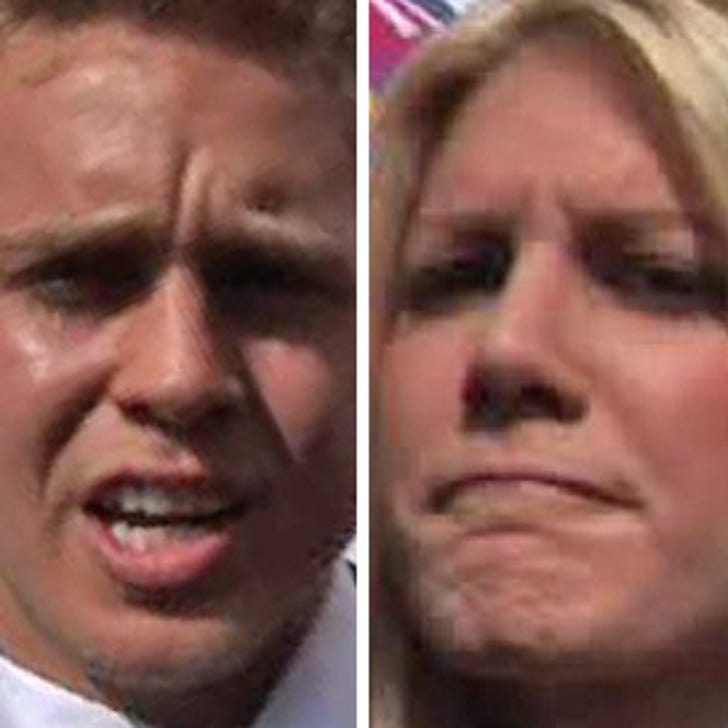 Not even marriage is sacred to self-proclaimed Jesus freak Heidi Montag -- because it looks like her "marriage" to Spencer Pratt was just an elaborate ploy to cash in.

After MonPrat "eloped" in Cabo San Lucas last week, they sold their story and photos. And the joke may be on the publications, because the "marriage" was as fake as Heidi's breasts.