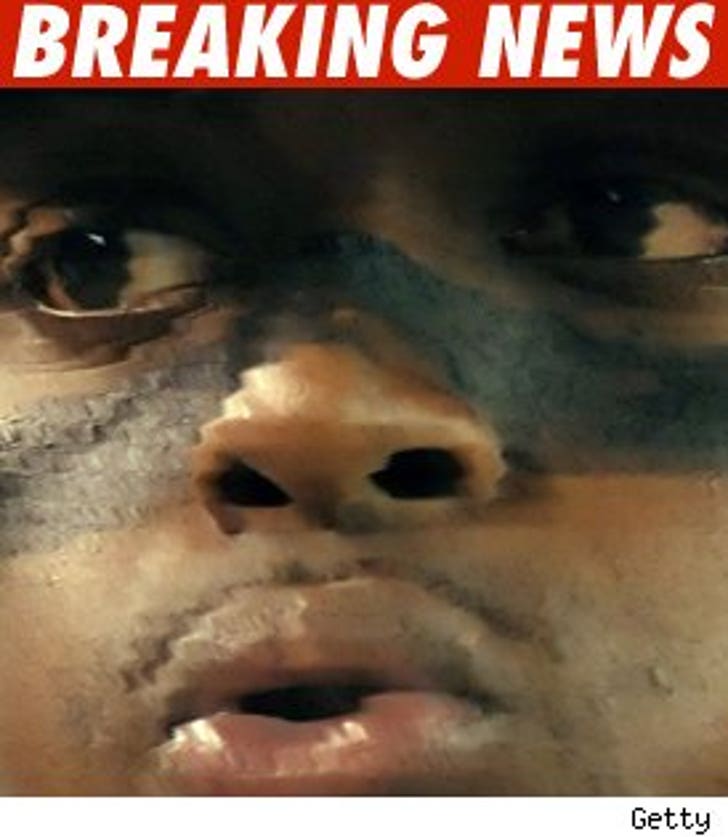 Plaxico Burress' lawyer, Ben Brafman, just told us they were making arrangements for Plaxico to turn himself in tomorrow morning.

Ben said Burress will enter a plea of not guilty to one charge of illegal possession of a weapon, a felony.

Ben Brafman tells TMZ his client "Intends to address the charges in a responsible manner as a true professional," adding, "I would hope that his fans reserve judgment in this matter until all of the facts are developed."

Brafman just left Plaxico's New Jersey home, where the wide receiver has been holed up since the shooting.