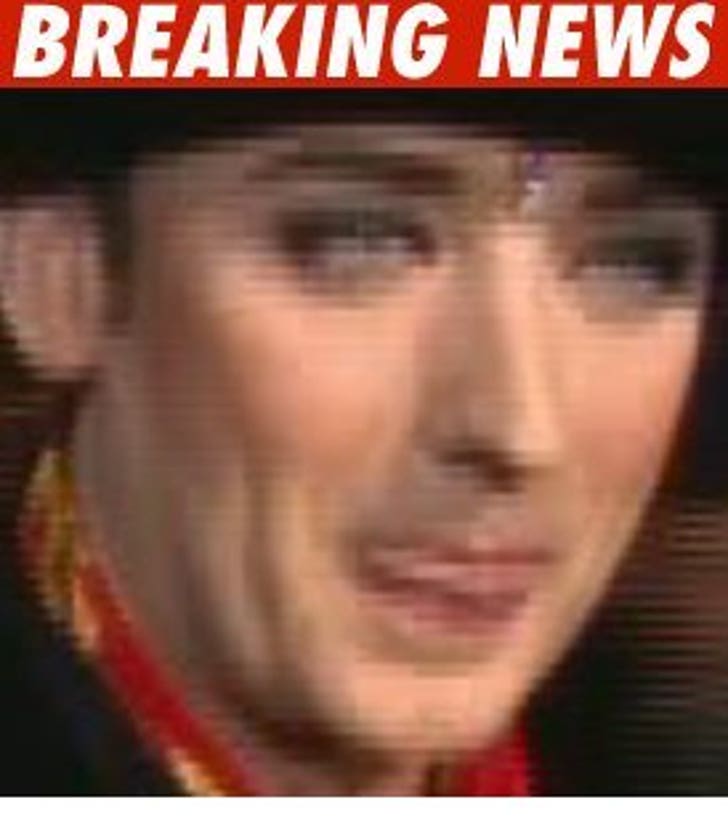 Boy George told a jury today in London he did in fact handcuff the male escort who's accusing him of false imprisonment and that he'd beat him with a paddle but, as he said, "I certainly wasn't going to kill him."

BG says he was pissed off because he suspected the guy was jacking photos off his computer. "I was just so angry," said Boy. "I just wanted to make sure he did not leave my house."

Audun Carlsen accused Boy of chaining him up and beating him with a chain.