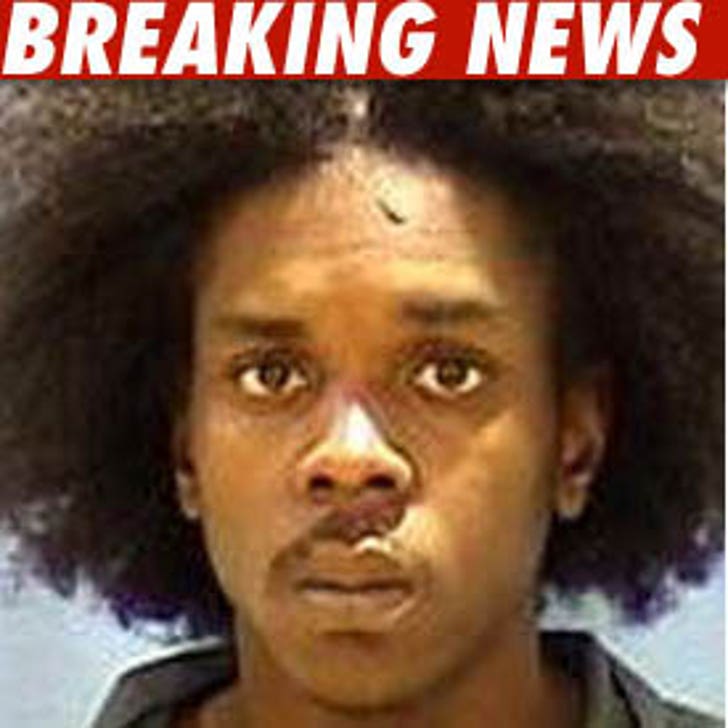 Chicago cops have arrested William Balfour for the murders of Jennifer Hudson's mom, brother, and nephew.

Balfour was transferred to CPD custody today after they served an arrest warrant. Charges from the Cook County State's Attorney's Office are pending.

UPDATE: We're told the CPD had no new evidence against Balfour -- but they were finally able to scrape all the dirt on him into one pile, which was enough to make the arrest. Also, Balfour is still waiting to be formally charged -- and this could take a day, or up to a week. 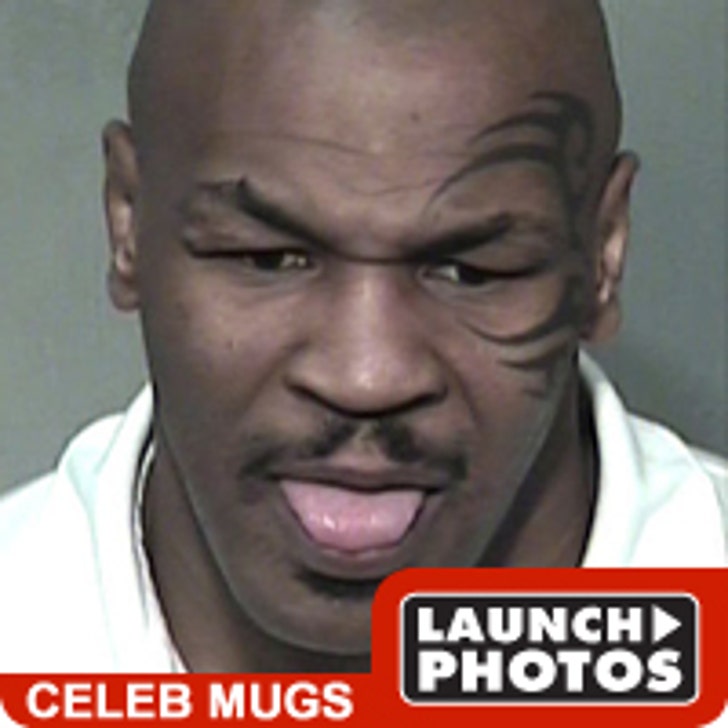