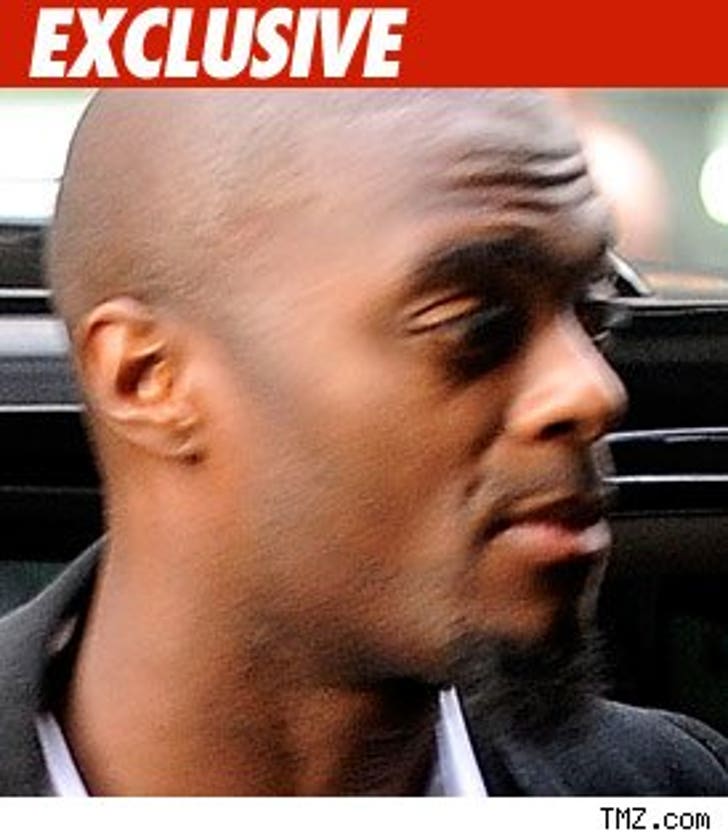 TMZ has learned the New York State Department of Health has launched an investigation to determine if the hospital that treated Plaxico Burress engaged in a conspiracy to hide information.

The Department of Health -- which licenses New York-Cornell Hospital -- began its investigation after reports that hospital workers failed to report the gunshot wound, as required by New York law.

According to state law, failing to report a gunshot injury to cops is a Class A misdemeanor.

UPDATE: New York Presbyterian/Weill Cornell Hospital has suspended the person who didn't call the NYPD immediately, and the hospital admits not reporting a gunshot wound is a violation not just of their own policy, but of the law as well.