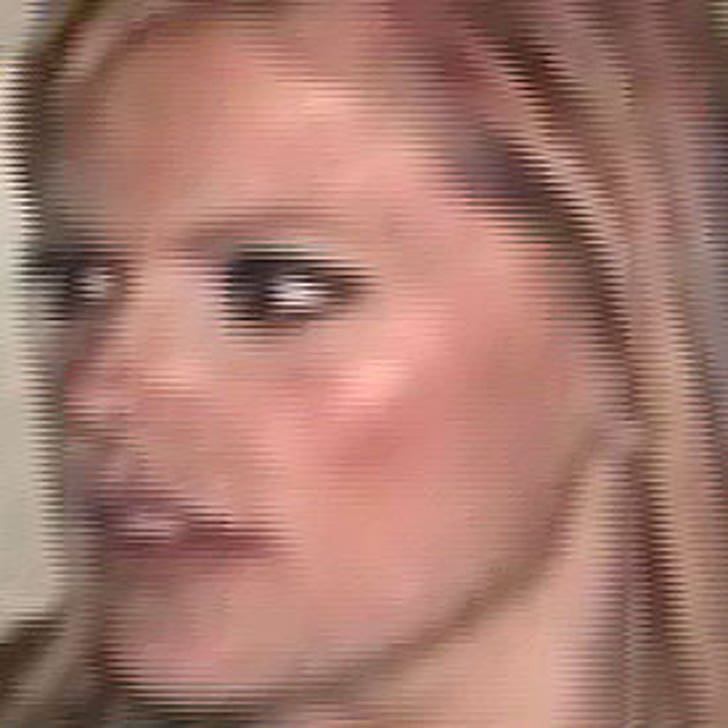 Dixie Chick Natalie Maines can't keep her mouth shut about a trio of murders in 1993 -- and now she's being hauled into court for allegedly placing the rap on a guy whose stepson was one of the victims.

The inveterate Bush-basher -- and her bandmates -- has been sued in Arkansas by Terry Hobbs, whose then-8-year-old stepson Steve Branch was killed back in 1993 along with two other boys. But, as reports say, Maines is singled out in court papers.

Hobbs has never been charged or implicated in the murders -- three other men were convicted -- but Maines has been outspoken in her belief Hobbs was involved.

Hobbs says in the suit he's lost income and reputation, and that Maines' claims are "so extreme in degree as to be ... atrocious and utterly intolerable." The band couldn't be reached for comment.