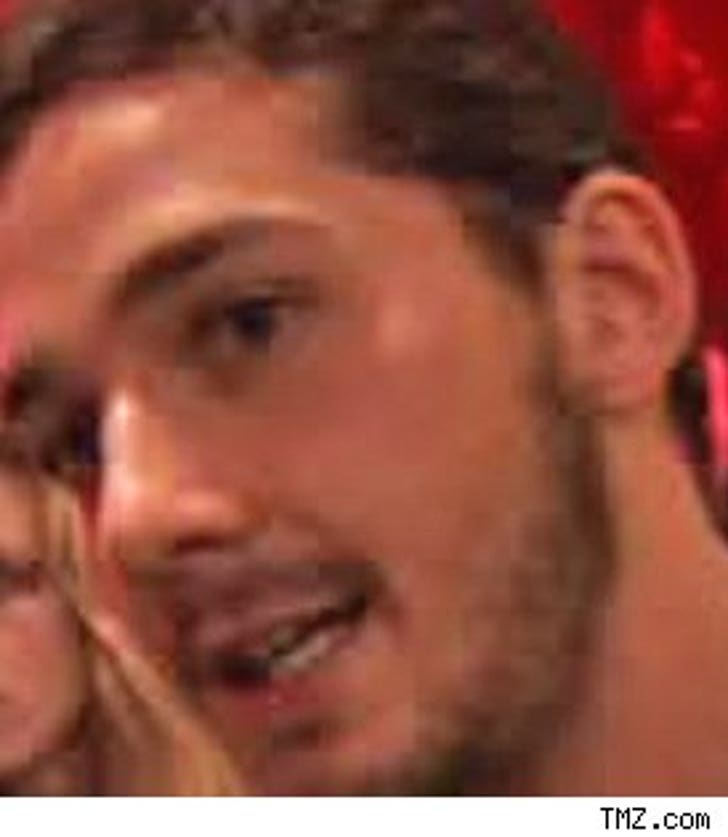 It's the day every other young actor in Hollywood has been dreaming of -- Shia LaBeouf won't be able to star in a Hollywood film.

Apparently his post-op, smashed hand is still so messed up, he's had to quit filming "Dark Fields."

Ironically the film is about a dude who takes a one-of-a-kind "smart pill". You know ... the kind that prevents a guy from drinking and driving.

To be fair the DUI charges were dropped after Shia's arrest.