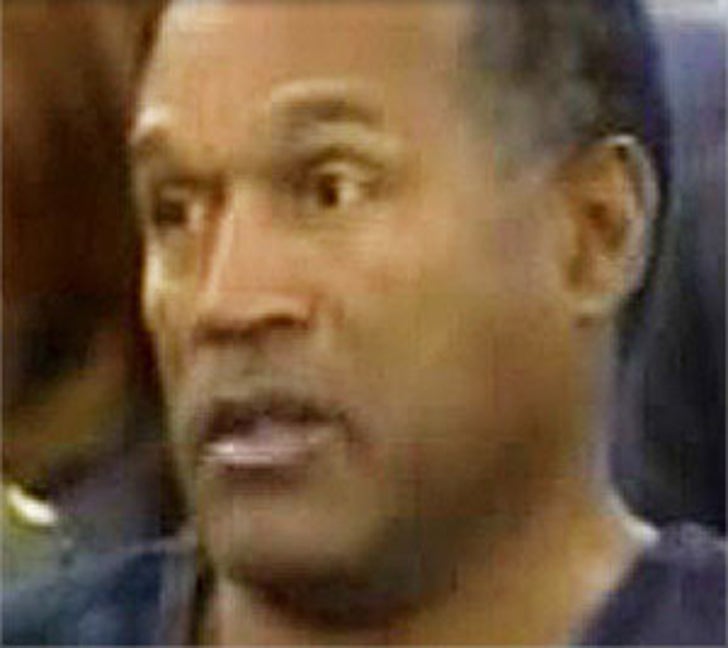 Goldman's lawyers are filing an action against Mike Gilbert -- the memorabilia dealer who claims O.J. confessed to killing Ron and Nicole -- asking a judge to force Mike to give Fred everything he has that's Juice-related.

A letter to Gilbert's lawyers says the dealer promised to give Goldman the property during an appearance on the "Dr. Phil Show", but he never did.

Goldman is also filling a temporary restraining order against Gilbert -- a hearing is set for Dec. 12.