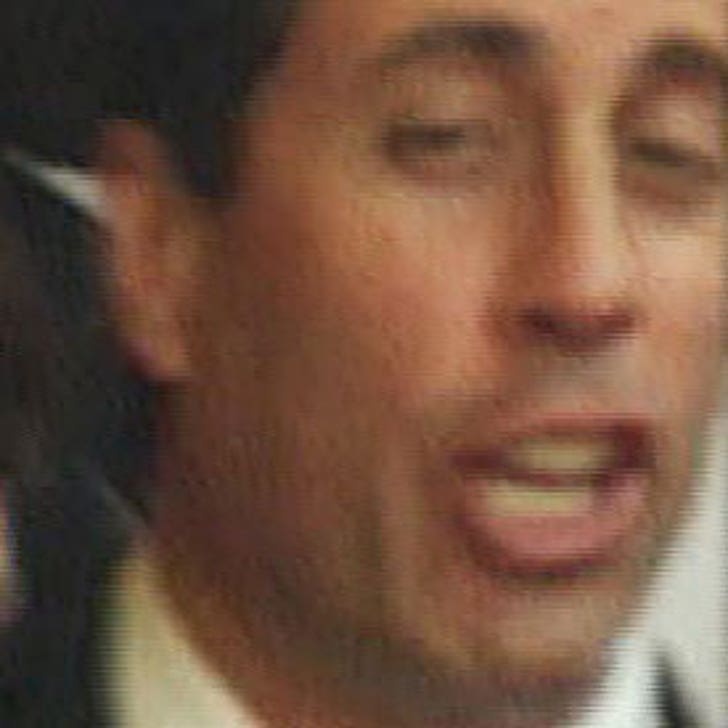 Jerry Seinfeld can tell jokes to a stadium full of people with no problem, but when it comes to talking to a couple of lawyers -- that's where he draws the line.

Missy Chase Lapine is suing Seinfeld's wife for allegedly stealing her idea for a cookbook -- and Jerry's refusing to be deposed by the lady's lawyers because he thinks its a ploy to make him look stupid, according to the NY Daily News.

Lapine also claims Jerry defamed her with a joke on "Letterman" -- after he said "assassins" usually have three names.

Jerry -- always shooting from the hip...