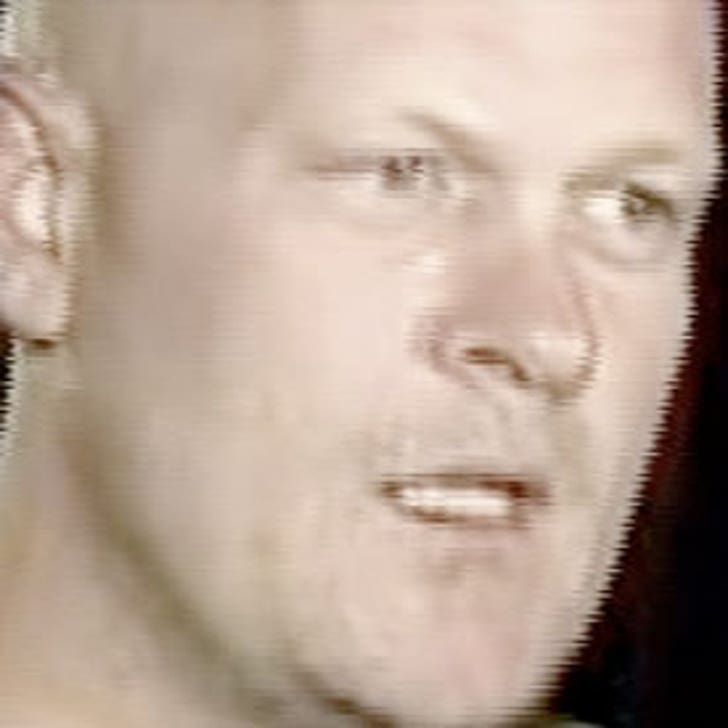 How John McCain could make anyone feel "dirty" is beyond us, but that's what Joe the Plumber is alleging today.

In an interview, as Politico notes, Joe Wurzelbacher says being on McCain's bus made him angry and some of the discourse "appalled" him. He says he felt "dirty" after "being on the campaign trail and seeing some of the things that take place."

The unlicensed plumber adds, for good measure, he thinks Barack Obama is "dangerous" and Sarah Palin is "the real deal."