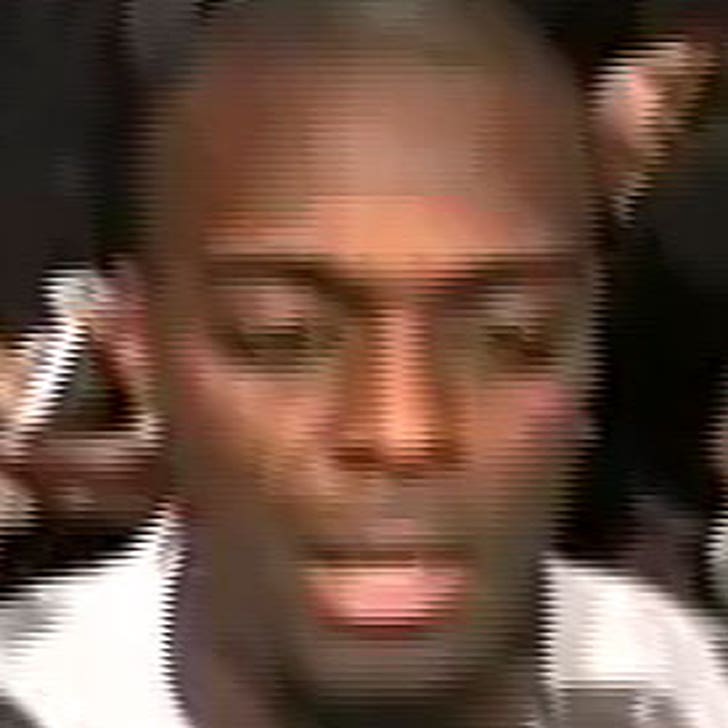 Hours before he acted like an idiot by shooting himself, Plaxico Burress was acting like an animal in a New York jiggle joint.

Burress went to Head Quarters with teammates Antonio Pierce and Ahmad Bradshaw, and according to the New York Post, gobbled up the staff's dinner, including eating turkey with his hands. He and his guys came in with three girls, with whom they also left.

As it happens, Burress is known there for being "cheap" and "full of himself."