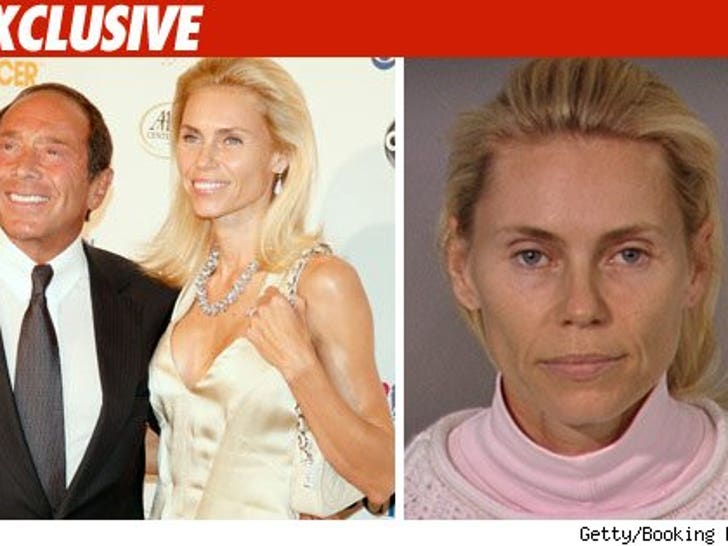 Paul Anka's wife got arrested after she allegedly split his head open with a piece of ice. 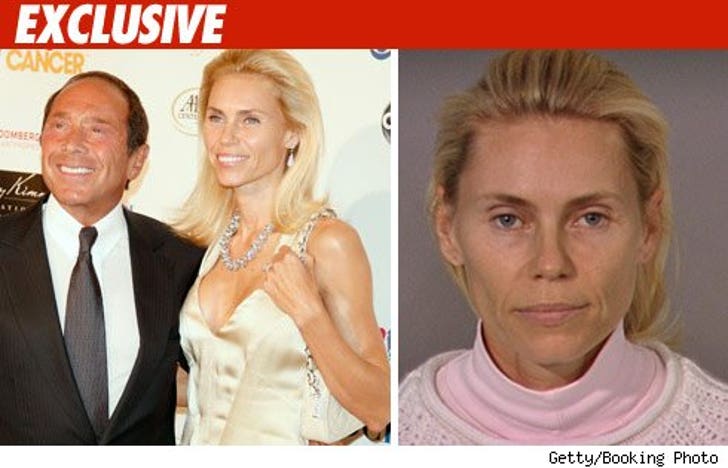 Law enforcement sources tell TMZ the alleged incident occurred on Nov 28 at the couple's home in Thousand Oaks, just outside of L.A. We're told that Paul and Anna, who have a kid together but married just last summer, got into an argument that turned physical. Our sources say during the brouhaha, an ice bucket hit the ground and Anna picked up a piece of ice and threw a fast ball, hitting Paul in the noggin.

Paul went to the hospital, got two staples put in his head to close the wound, returned home and called the cops at 3:05 the next morning to report Anna missing. When cops arrived Anna wasn't there but when she returned they arrested and booked her for felony domestic battery.

The Ventura County D.A.'s office rejected the case, though they're not saying why.

Paul Anka told TMZ, "It was a stupid little event. It was nothing." Anka said he called the cops because she was missing at the time he returned from the hospital, but cops arrested her after seeing his injuries. He says he never pressed charges, and he and his wife are "fine". Paul says Anna has "been having a tough time with her ex over custody issues," which has stressed her out.