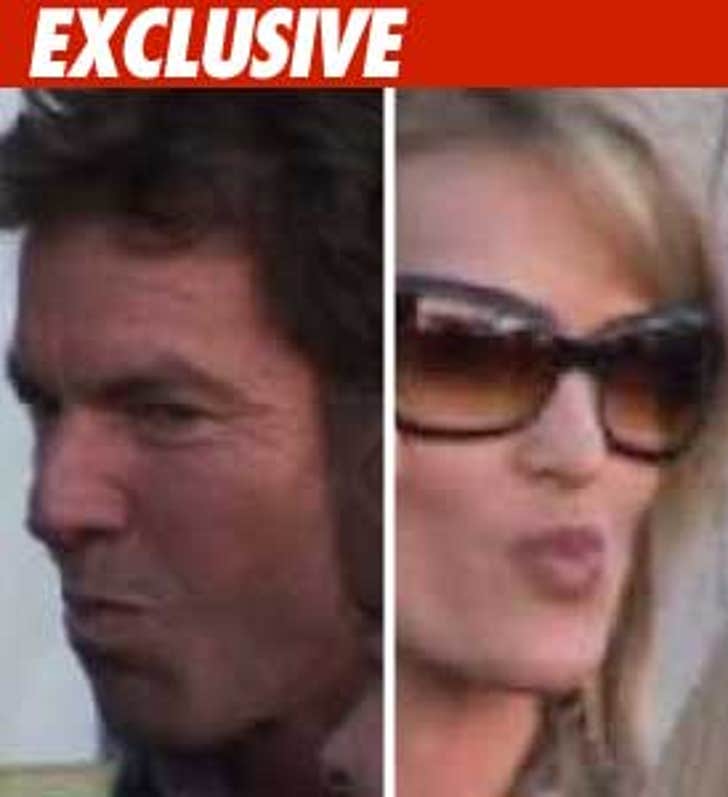 Dennis Quaid and his wife have settled their dispute with Cedars-Sinai Medical Center over a bungled procedure that almost killed their twin babies last year.

TMZ broke the story that the infants were mistakenly given a massive overdose of Heparin. We've now obtained legal papers stating the Quaids have settled their dispute with Cedars for $750,000, subject to court approval.

The settlement has no bearing on the claims the babies could make against Cedars-Sinai. Translated -- the infants could still file a massive lawsuit against the hospital, but the Quaids have put their dispute with Cedars to rest.

These papers have no impact on the Quaid's legal dispute with Baxter.