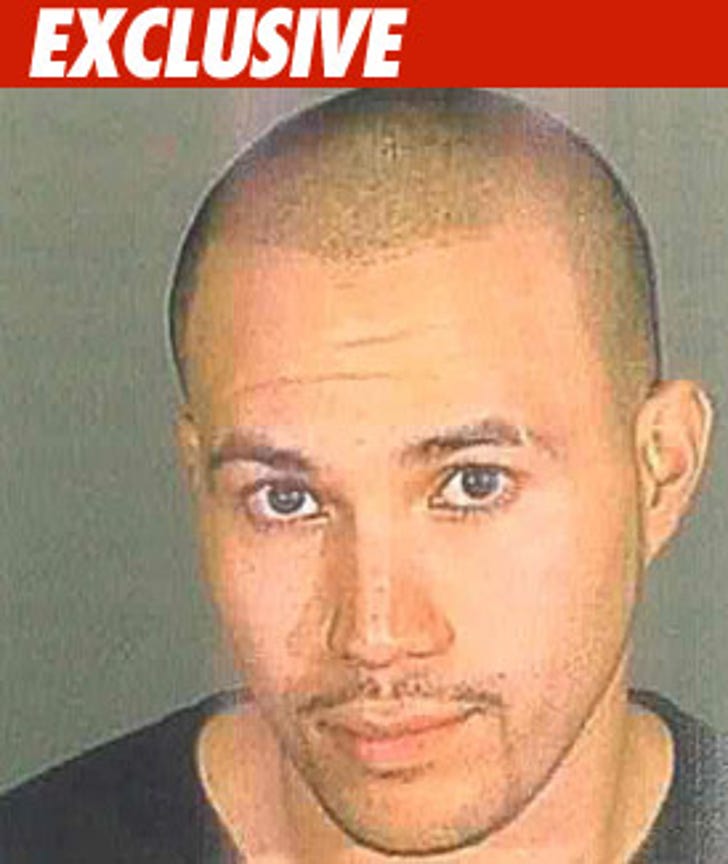 TMZ has learned the mystery third person who was there when Mark Ruffalo's brother was shot in the head has a criminal past.

Kristian Muradaz was arrested for DUI in August of last year and received probation -- which he later violated. The violation earned him 14 days behind bars, which he served earlier this year.

As we first reported, Muradaz was arrested for attempted murder (Scott was still alive when Muradaz was put in custody), but he was released without being charged.