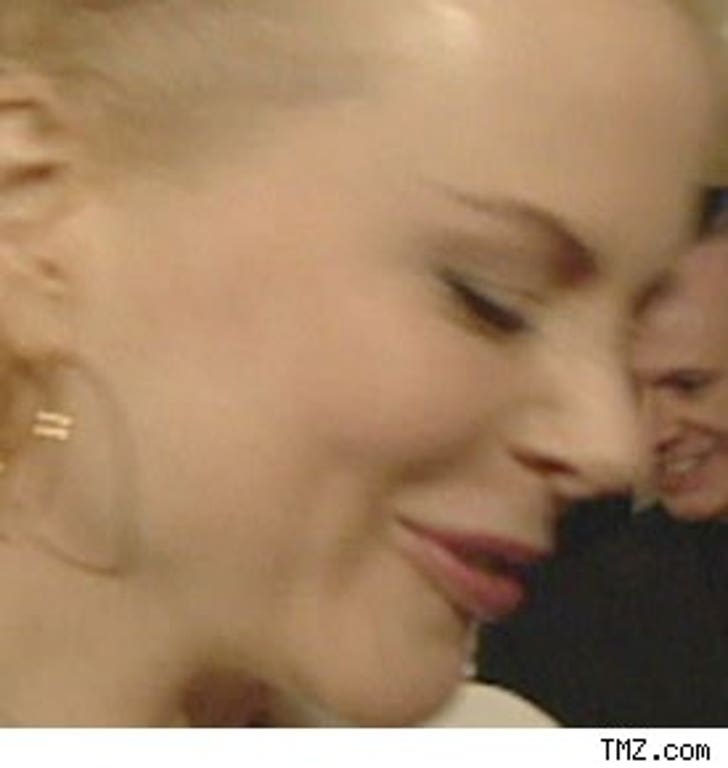 Nicole Kidman should know better: She's from Australia, and she just made a film about the birth of Australia.

But the Aboriginal population -- indigenous Australians -- are hootin' mad at Nicole for blowing into a didgeridoo on a German TV show. Aborigines forbid women from playing the didgeridoo and are warning Kidman, who just had a baby, that she could be rendered barren as a result.

Not to mention that her effort on "Wetten, Dass?" was considered "feeble."