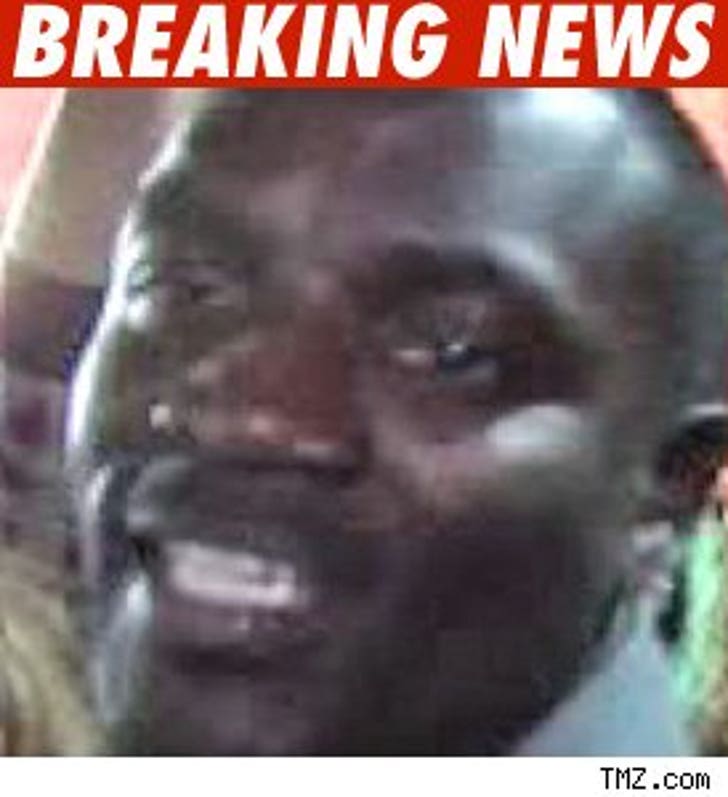 Akon just pleaded guilty over that incident where he grabbed a kid and threw him off a stage at a 2007 concert -- but the singer dodged a serious bullet.

Instead of going to trial for the June 2007 teen-toss (check out the video below), the singer copped a guilty plea to the charge of harassment in the second degree, which is considered a "violation" and not a crime. Tell that to the kid..

Akon was sentenced to 65 hours community service and $350 in fines. Outside the courtroom, Akon apologized to the toss-victim's family, while the mother jokingly told him, "I could have killed you for throwing my son like that."

After the hearing, Akon's people told TMZ, "We are pleased that the case has been resolved and Akon looks forward to putting this unfortunate incident behind him." 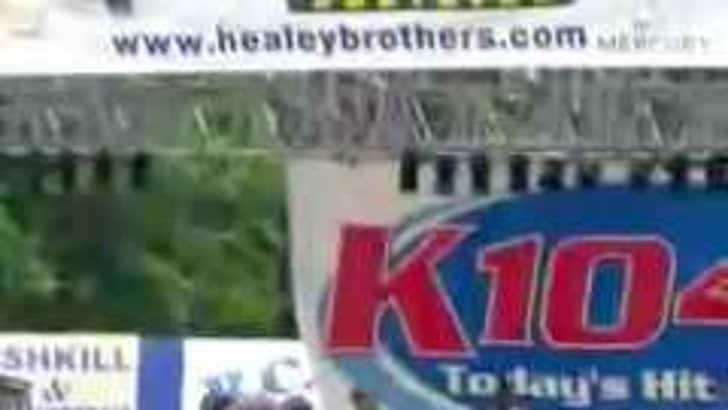