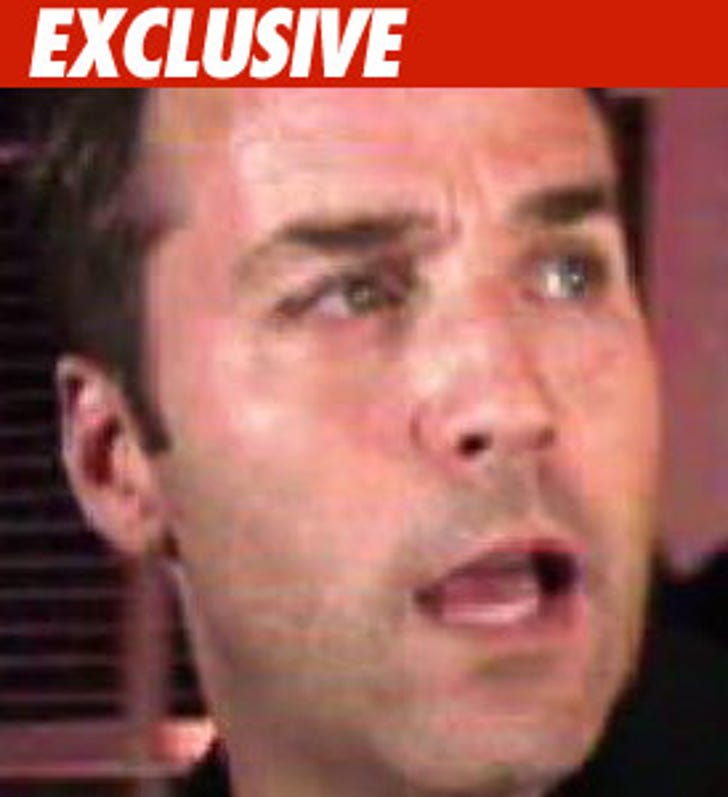 Jeremy Piven claims he's been way too sick to show up for his Broadway show -- and the illness is so bad, it could be curtains for good.

Piven missed last night's performance, today's matinee, and will also be missing tonight's showing of "Speed-the-Plow." His rep tells TMZ, "Jeremy has not been feeling well and the doctors have advised him that he should end his run in 'STP' immediately."

Piven was scheduled to perform throughout the show's run, which goes until Feb. 22.

No further details about the illness were available. A rep for the show didn't immediately comment.