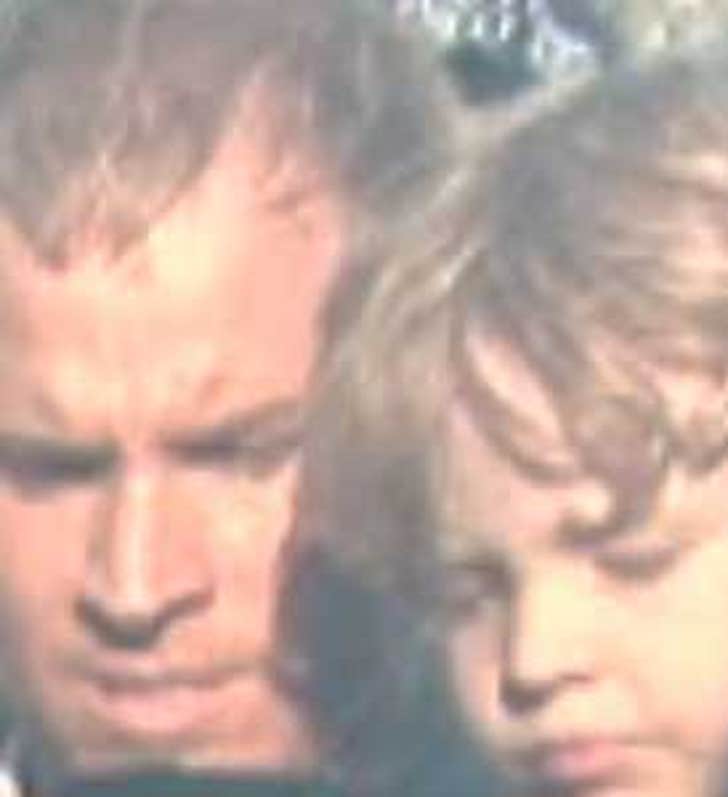 Backstreet Boy Brian Littrell will be spending his holiday in the hospital -- taking care of his six-year-old son.

Littrell announced on his website, "Baylee LIttrell has been in the hospital for the past few days. He will be starting a treatment this afternoon." Brian didn't specify the nature of Baylee's illness, and a message to a label rep wasn't immediately returned.

Brian himself was reportedly born with a small hole in his heart, which he had surgically repaired, and runs a charity called Brian Littrell's Healthy Heart Club to help children with heart problems.