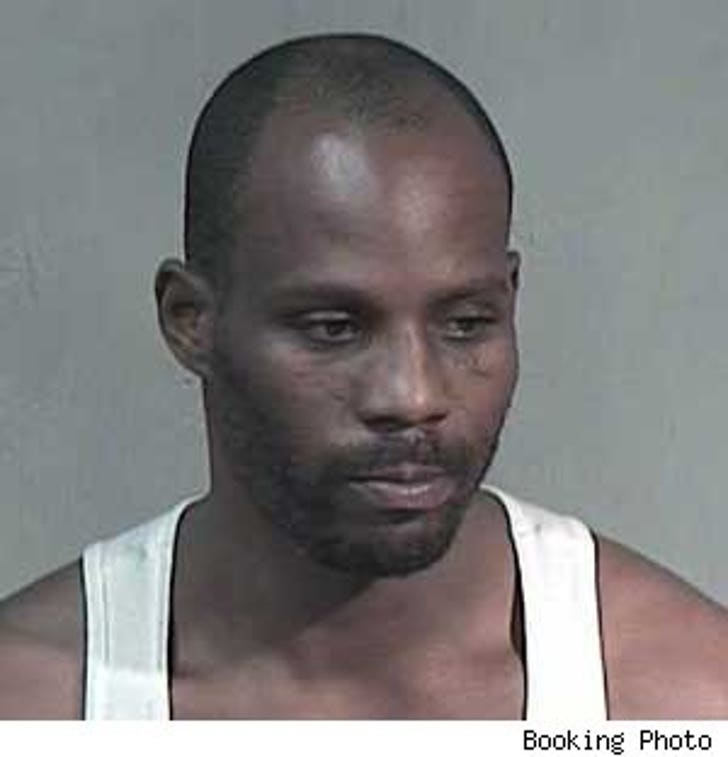 DMX is back in his old cushy cell in Arizona today.

X was extradited last night from the Miami-Dade County Jail -- landing him back in the Maricopa County slammer after a ten-state journey.

The rapper became a wanted man after a bench warrant was issued for a missed court appearance. The FBI was tipped that he was hiding out in Miami, and he was apprehended on an island off Miami Beach.