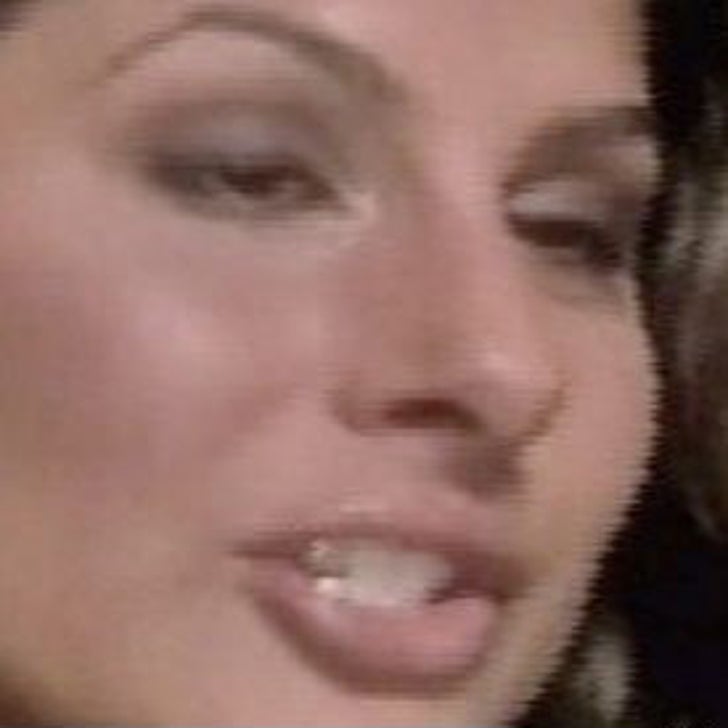 The prostitute that spanked ex-NY Governor Elliot Spitzer, just got someone else spanked -- with a 1.5 mil lawsuit.

Ashley Dupre, known to political big wigs as "Kristen", is being named as the other woman by model Mary Dunphy. Dunphy says she walked in on her ex-fiancé, Robert Oppenheimer Jr., while he was "consulting" with Dupre in his Manhattan apartment last summer.

According to the New York Daily News,The lawsuit alleges emotional distress -- due largely to the fact that Dunphy was pregnant at the time.