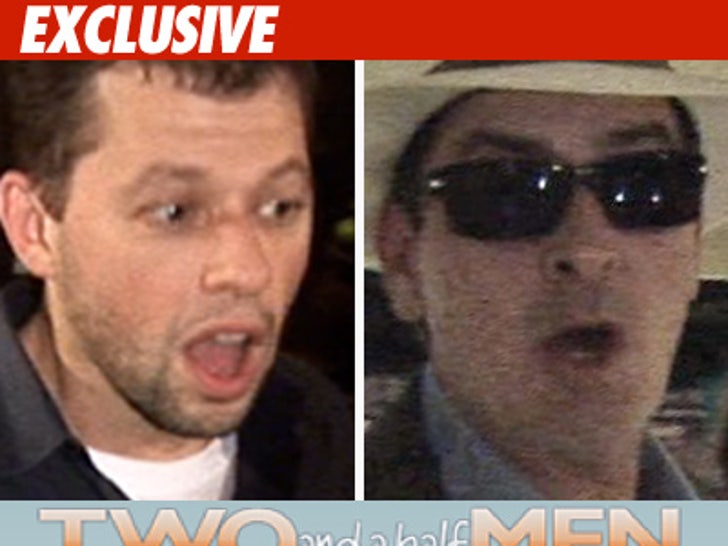 Warner Bros. Television has filed a massive lawsuit against CBS over "Two and a half Men." 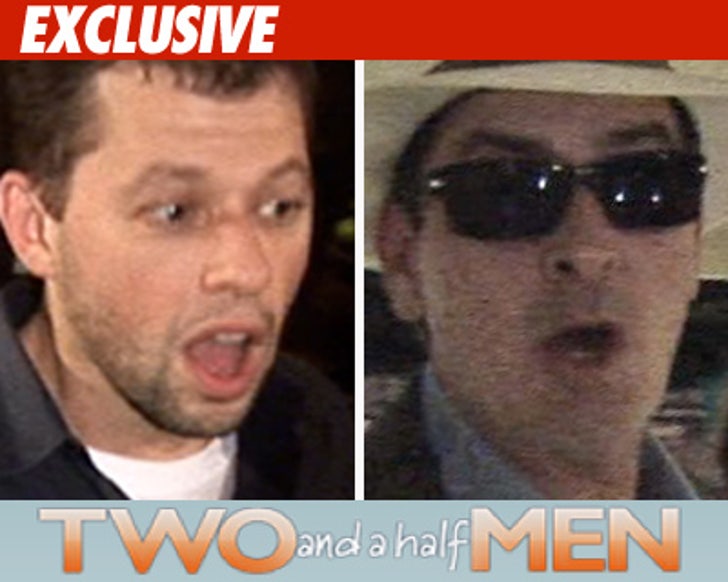 According to the suit filed Tuesday in L.A. County Superior Court, W.B. claims CBS owes it more than $49 million. The suit claims W.B. and CBS struck a deal -- that CBS would pay a lower-than-marketplace fee in seasons 5 and 6, but if the show was a hit CBS would reimburse W.B. for certain losses.

W.B. alleges CBS was obligated to reimburse the company for some or all of the deficits, depending on the national ranking of the show. W.B. claims in spite of the fact that the show is a success and currently in season 6, CBS refuses to pay more than $49,000,000 it's owed.