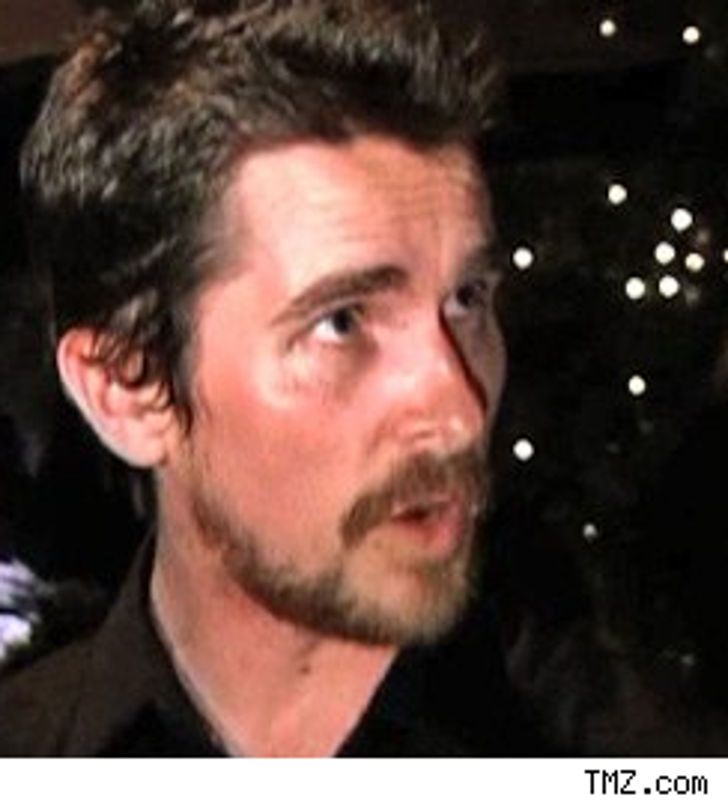 Seems everyone in the world has seen "The Dark Knight" –- everyone except about a billion Chinese folks.

That's because "DK" hasn't been released by Warner Bros. in mainland China, reports the Huffington Post, because of "prerelease conditions" and "cultural sensitivities." There's a scene that takes place in Hong Kong where Batman corrals a gangster, and another involving a famous actor who got caught up in a sex-pic scandal, and those scenes may have worried the studio.

Of course, as HuffPost points out, bootlegs have been available for months in China.