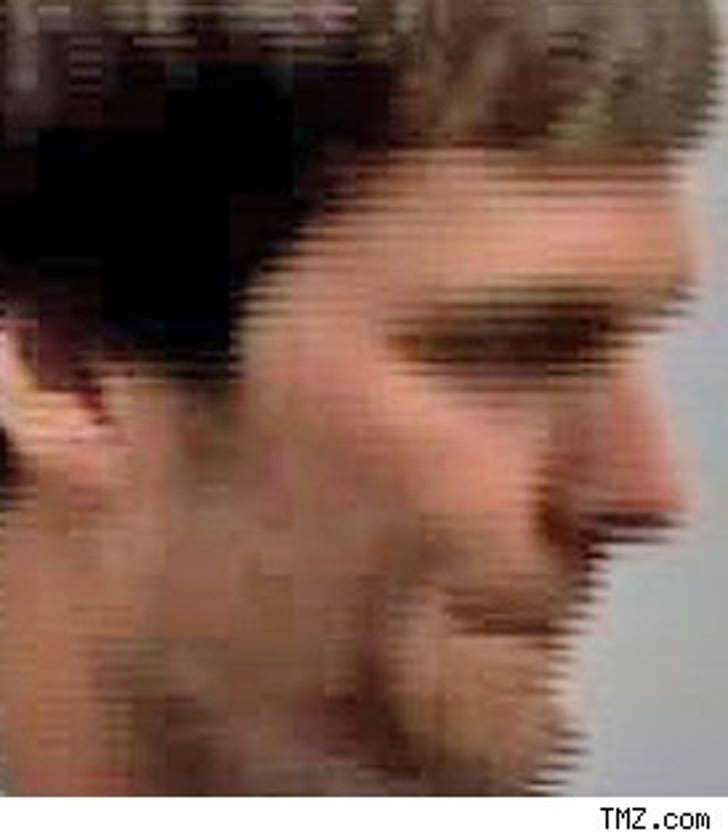 Gisele Bundchen may have plenty of help around the house next year too.

That's because NBC Sports is reporting Tom Brady could be out for the 2009 season as well, as his recovery from knee surgery isn't going as well as expected. Regardless, the paps caught Brady and Giz "celebrating" something the other night in New York, just as his Patriots were going down in flames thanks to the New York Jets.

Other football sources are refuting the news of Brady's slow recovery -- in fact one reporter says he's ahead of schedule -- but whispers are this could be a ploy on the Pats' part to get more bucks for Brady's backup Matt Cassel.