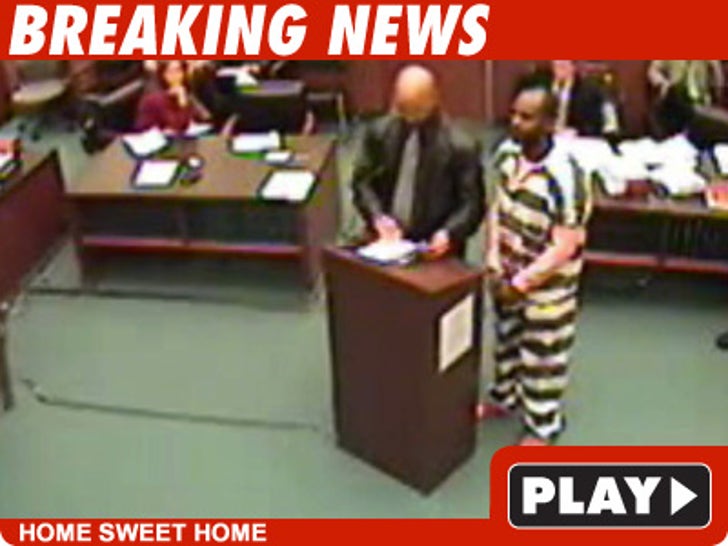 Sometimes it's easier to run all your errands in one place. For DMX, that place is court. 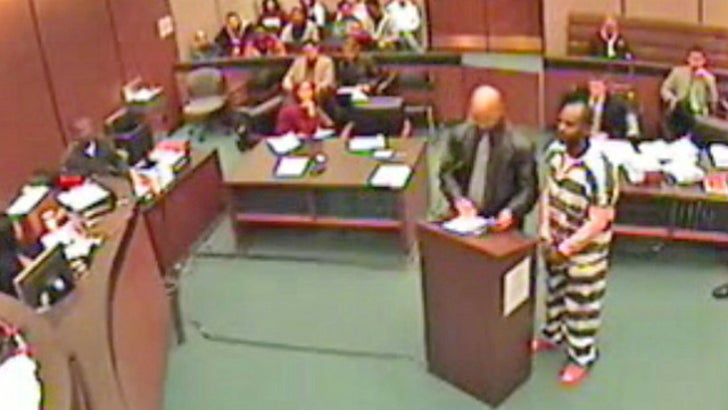 As part of a plea agreement, all additional charges against him were dropped -- he will be sentenced on January 30.

UPDATE: The Maricopa County Attorney's Office says X is expected to receive a minimum 90 days in jail and will receive no credit for time served.

Also, if he violates his probation -- which states he's not allowed to own pets or firearms -- he could get more than 10 years behind bars.