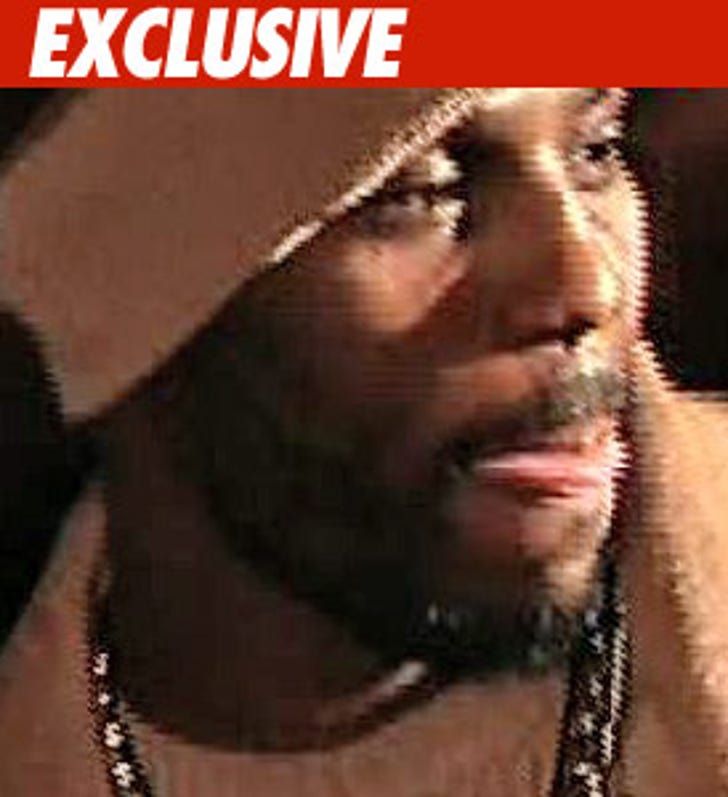 If you happen to see DMX today, call the cops -- dude is a wanted man.

And it gets worse -- even when D is captured, the judge has ruled he must post a $120,000 cash bond or else he'll be sent to the slammer.

There is a silver lining -- word on the street is that DMX is currently in rehab somewhere. Unfortunately, it's still no excuse for missing court.

UPDATE: DMX's attorney in Florida, Bradford Cohen, tells TMZ to his knowledge, the rapper is currently in rehab at an undisclosed location. Cohen claims D was supposed to show the judge documentation proving his rehab stint during his court appearance today, but obviously that didn't happen.