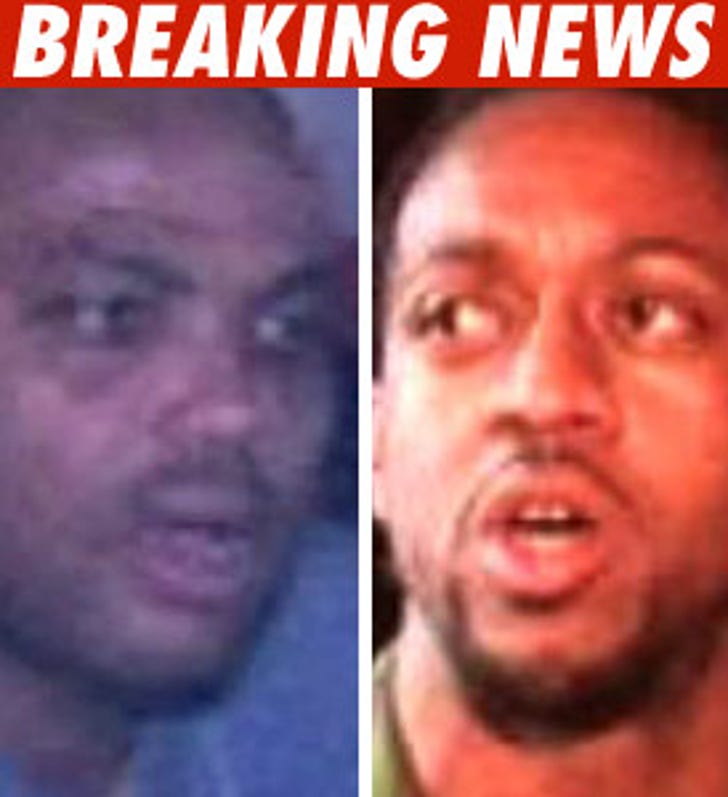 Did he do that?

Charles Barkley was hangin' with a celebrity party posse before he was popped for DUI in Arizona early this morning -- and were told one of the guys in his crew was Jaleel White -- aka Steve Urkel!

Barkley spent Tuesday evening at a Scottsdale nightclub called Dirty/Pretty. Sources at the club tell our pals at TheDirty.com that Barkley, Urkel and former NFL superstar Michael Strahan were boozin' it up at their own private table.

Sources close to the situation also tell TMZ Barkley had some interesting accessories in his car when he was popped at the DUI checkpoint -- wine coolers and bear claw donuts. Seriously.

No word if Barkley had driven drunk to the donut shop -- or if they were stashed away from an earlier munchie run. We'll keep you posted.