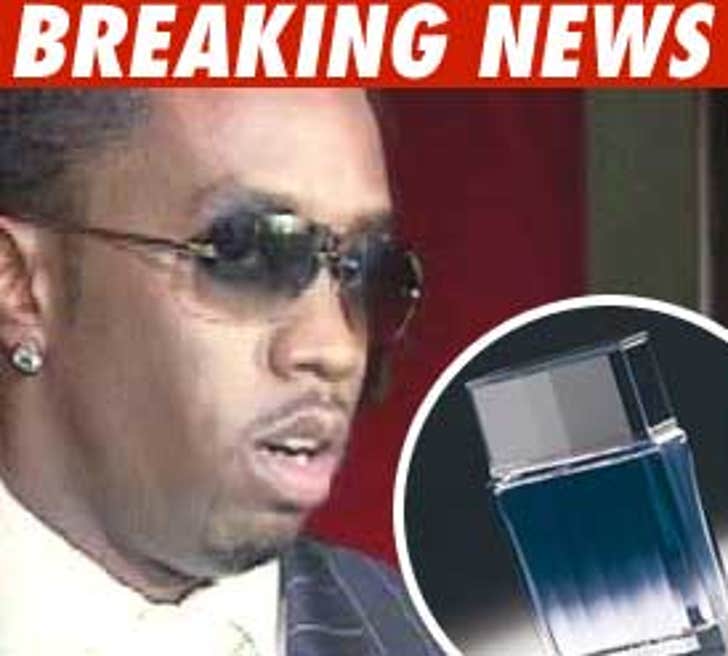 Diddy is going to court over smelling good.

A fragrance company that markets a product labeled "I Am" has been feuding with Diddy over the name of his new cologne "I Am King." According to court documents, Danica Aromatics has been threatening legal action against Sean Jean Fragrances since the launch of "I Am King," claiming that the similar names will confuse consumers.

Since Danica Aromatics hadn't yet filed a lawsuit, Diddy decided to beat them to the punch -- and launched the suit to ask a judge to establish that his company doesn't conflict with them, in hopes that there will be no lawsuits by the company later.

If he's anything -- Diddy's thorough.