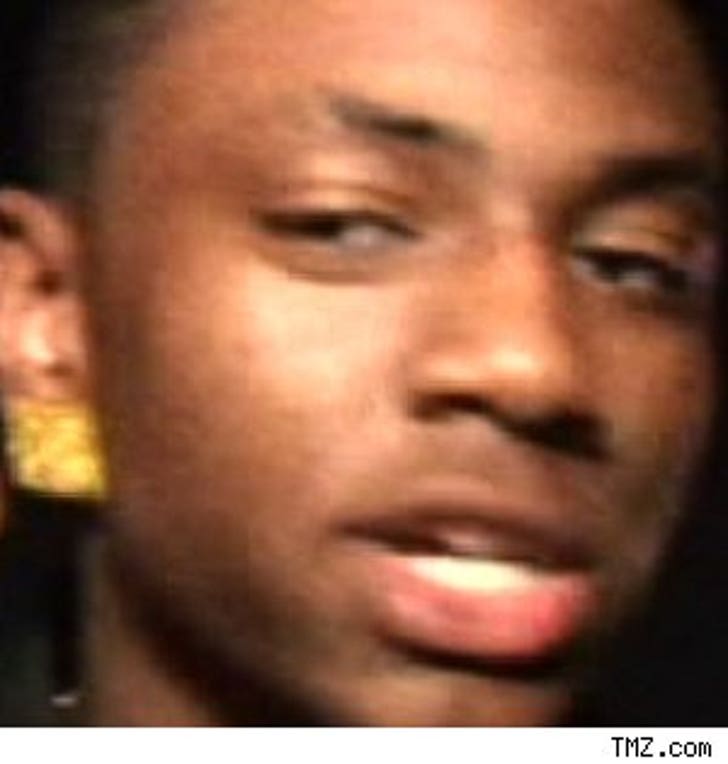 Remember the Soulja Boy video where he was chillin' in his crib, and six thugs armed with pistols and AK-47s busted in and robbed the place? Wait ... that really happened.

A rep for the teen rapper says the incident took place at Soulja Boy's home Dec. 30th -- no one was injured.

In a online video released the next day, two masked dudes claimed responsibility for the attack, claiming it was just the two of them and one weapon.