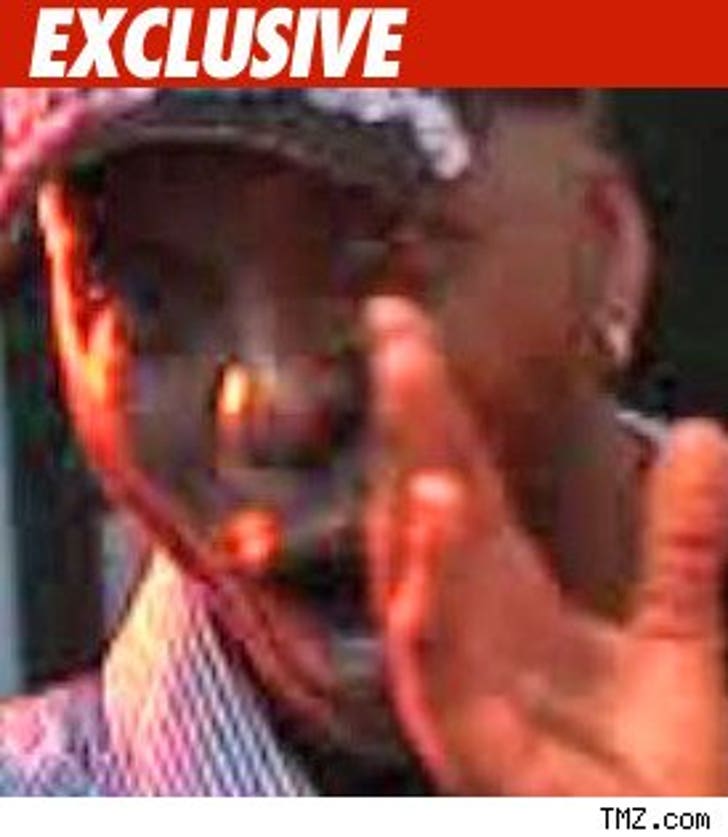 Former NBA and "Best Damn Sports" star John Salley should have learned by now ... you don't tug on Superman's cape, and you don't mess around with the most feared legal pit bull in Hollywood.

Marty Singer -- who has struck the fear of God in people who messed with celebs like Arnold Schwarzenegger, Bruce Willis, Jim Carrey, Celine Dion and on and on -- is suing Salley for stiffing him on a serious legal bill.

Singer's firm, Lavely & Singer, was hired to have Salley's back after dude was sued back in 2005 allegedly for physically and mentally abusing his supposed mistress.

Singer's firm claims Salley has ignored repeated requests to pay the $50,599.22 bill, so it's game on in L.A. County Superior Court.

By the way, the case brought by the alleged mistress eventually was dismissed. No word if there was a settlement.