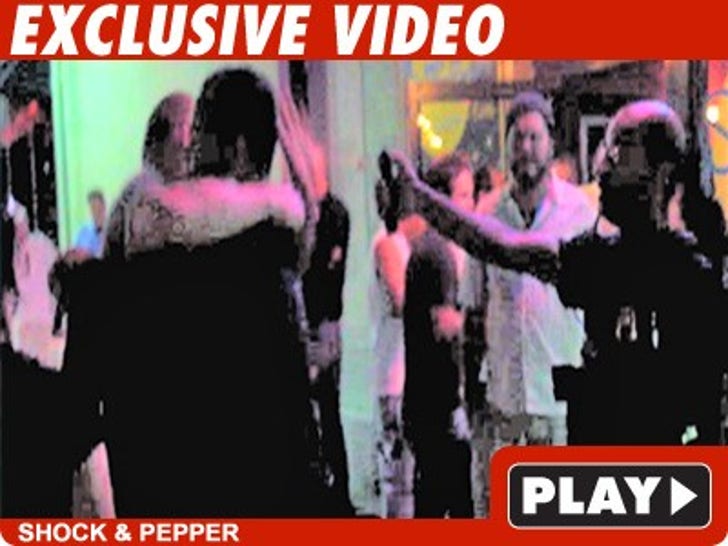 TMZ has obtained video showing the arrest of Josh Brolin and Jeffrey Wright last July, and it looks like the cops had their sights set on an ass-whuppin'. 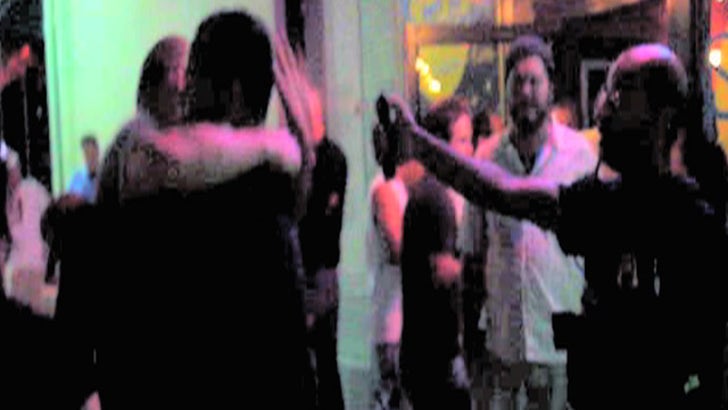 It all went down in Shreveport, LA in July. Both actors were arrested for allegedly interfering with an officer. The tape we obtained begins with a passive Brolin -- his arm around fellow-actor Jeffrey Wright -- when a cop pepper sprays him in the face. But it gets more brutal -- when Wright is laying on the ground and it appears a cop repeatedly tasers him.

Today Blair Berk, the lawyer for Brolin and Wright, convinced prosecutors to dismiss all charges against all seven defendants in March, provided they obey the law until then.