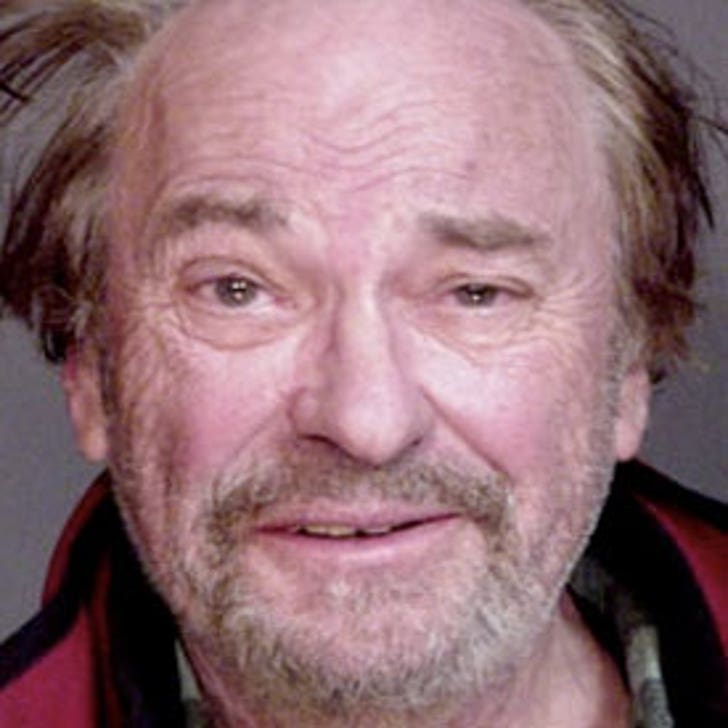 Rip Torn -- who gave us this absolute classic mugshot (left) a couple years back -- got pinched for yet another alleged DUI.

Cops say 77-year-old Rip was driving down Route 44 in Connecticut in his Subaru with an Xmas tree on top -- only problem was, he was in the breakdown lane, so they pulled him over. Popo says he failed part of a field sobriety test and refused to take a Breathalyzer test.

Torn pleaded not guilty yesterday in court to illegal operation of a motor vehicle while under the influence and failure to drive in the proper lane.

This is his third DUI in the last five years.