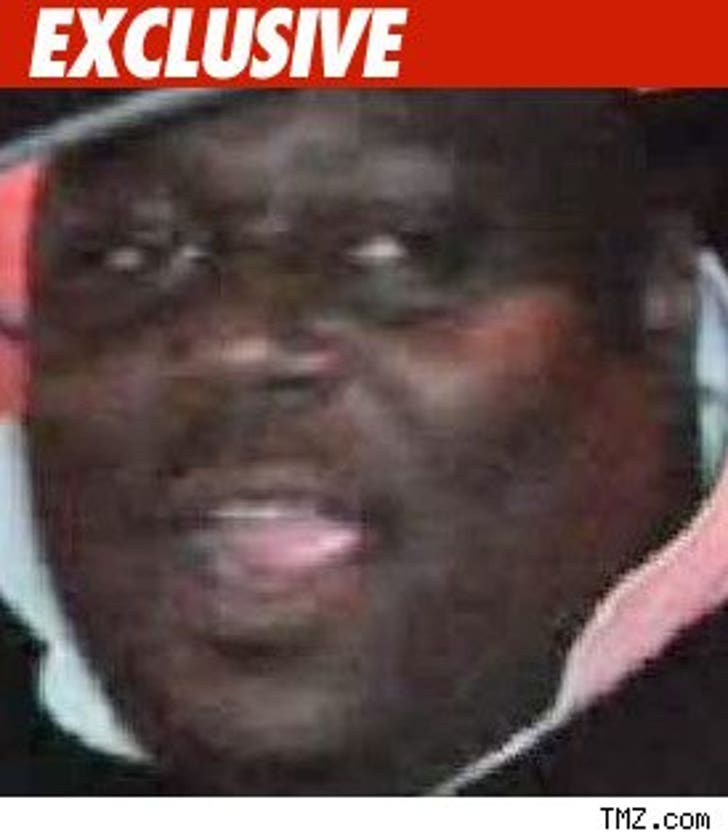 The incident went down at 1:00 AM this morning at the Standard Hotel. Love -- who played Big Worm in "Friday" -- allegedly struck a man in the head with his fist. By the time cops arrived, Love was nowhere to be found. Cops tell us -- they'd Love to talk to him.

In June 2007, Love was sued for allegedly committing a "barbaric assault" on a woman who was a former stage manager in one of his productions. She says the actor chased her around the table, yelled and cursed and threw chairs at her after she allegedly rejected his sexual advances. It appears a default judgment was entered against Love.