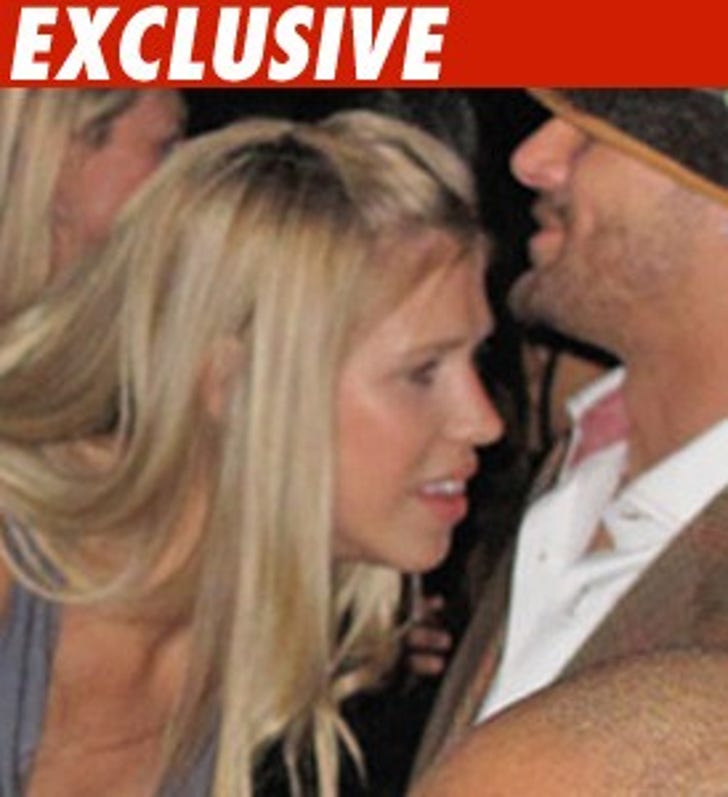 Kevin Federline's new chick isn't low rent -- she's no rent -- if you believe the landlord suing her for skipping out on her payments!

Sources tell TMZ Victoria Prince was booted from her Beverly Hills home back in September after she allegedly didn't pay rent for six months. We're told she struck a deal with her landlord to pay him back in installments, but she never made any of the payments.

Now, the landlord is suing Prince for $7500, but there's a catch -- nobody knows where to find her!

We're told her landlord tried to serve her where she works, but security wouldn't let the process server in. Try Vegas next?

Calls to Prince were not returned.