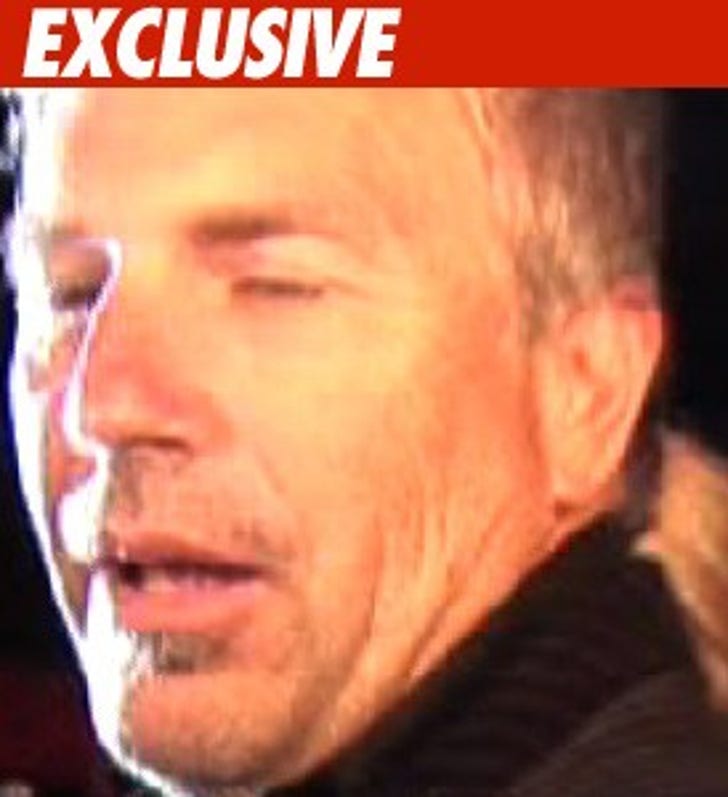 TMZ has learned Kevin Costner was rushed to the hospital Tuesday.

It happened in Hollywood, at around 10 AM. We're told Costner was driving to a meeting when he began feeling ill and lightheaded -- so bad he pulled over and called 911. As he waited for paramedics, we're told Costner began vomiting.

Costner was taken by ambulance to Cedars-Sinai Medical Center where he was held overnight for tests. We're told the tests were normal and he was released yesterday.