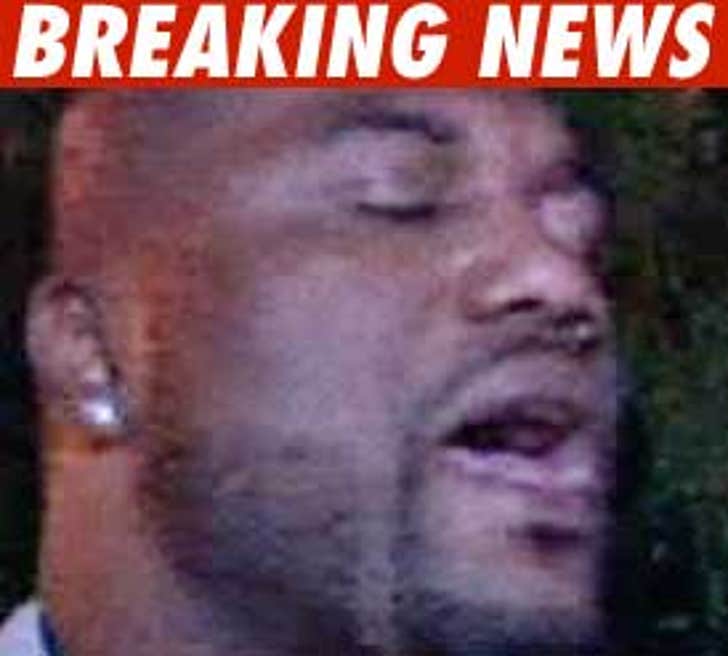 Quinton "Rampage" Jackson has just pled guilty to one felony count of evading cops in that crazy chase last July.

You'll recall the former UFC champ crashed into cars and almost hit pedestrians before cops hauled his butt out of his monster truck -- at gunpoint. The best part -- Jackson was trying to escape in a vehicle that had a huge pic of him emblazoned on the side.

Based on the plea agreement, Jackson could get 6 months in jail. He'll also have to complete 200 hours of community service -- hopefully, they'll keep him off the freeway. 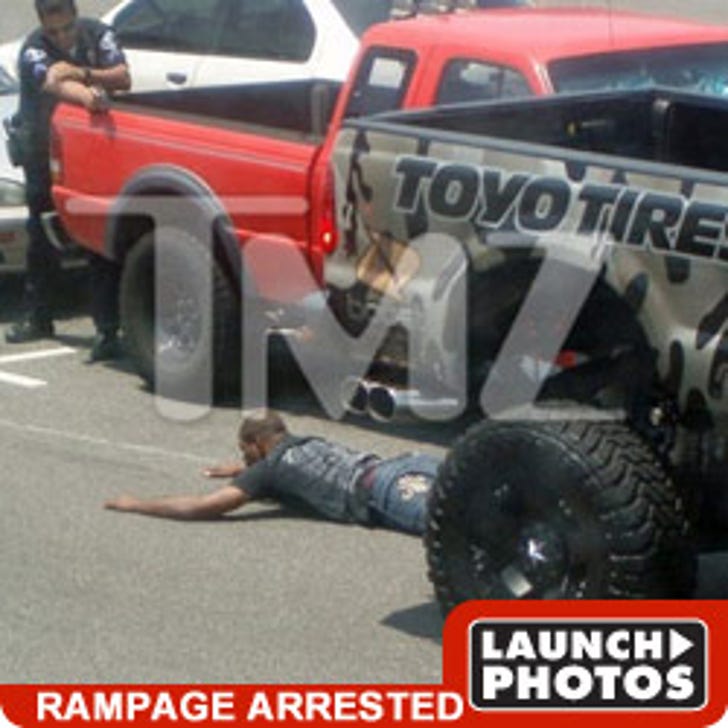