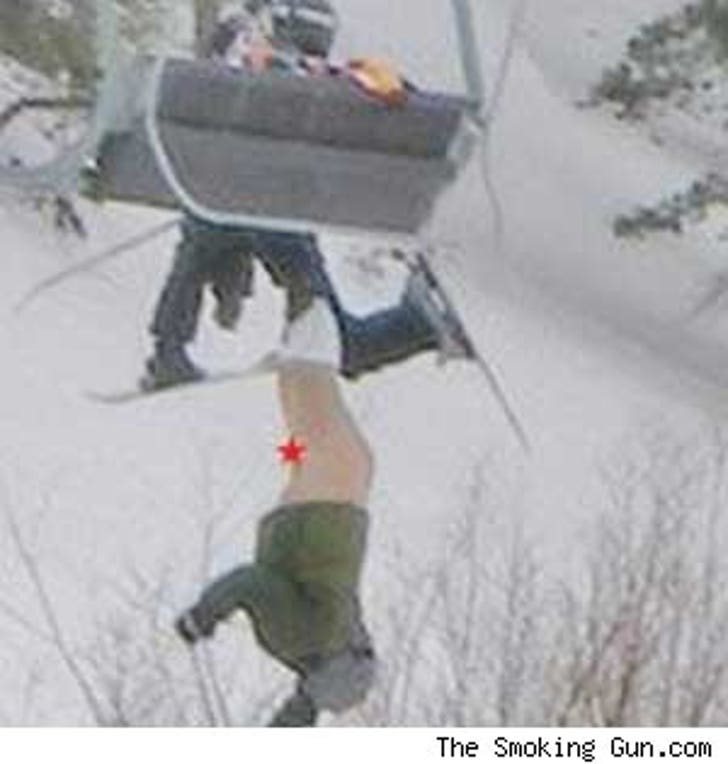 The dude who took the incredibly awesome photos of a skier being dangled with his dangle hangin' out -- could lose his job over the incident.

Marty Odem -- a photographer who works for a company that shoots pics of skiers at Vail Mountain ski lifts -- says he's already been suspended over the pics and believes he'll probably get fired over the incident. The photo company says the pics violate the skier's privacy. No pun intended.

Odom wrote on a snowboarding website that he took the pictures on his day off and was carrying his own camera. Even with the threat of losing his job, Odem claims "the photo is worth it."

And it sooo is.