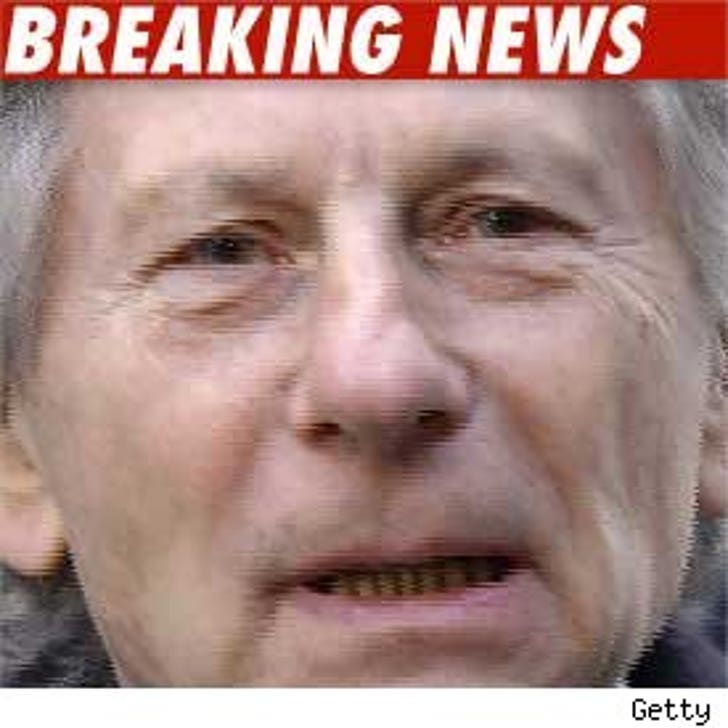 Director Roman Polanski's attempt to get his 31-year old child sex case disqualified by all judges in L.A. County has failed.

Polanski was asking the L.A. Superior Courts to disqualify all judges because he thinks they are biased against him. But Superior Court Judge Peter Espinoza isn't buyin' the argument -- claiming there are 600 judges in the system, and at least one of them will be qualified to handle the case.

But here's the catch -- If Polanski decides to show for his upcoming January hearing, he'll be arrested on sight.

Polanski pleaded guilty to unlawful intercourse with a minor in 1977. He fled the country -- the girl was 13.