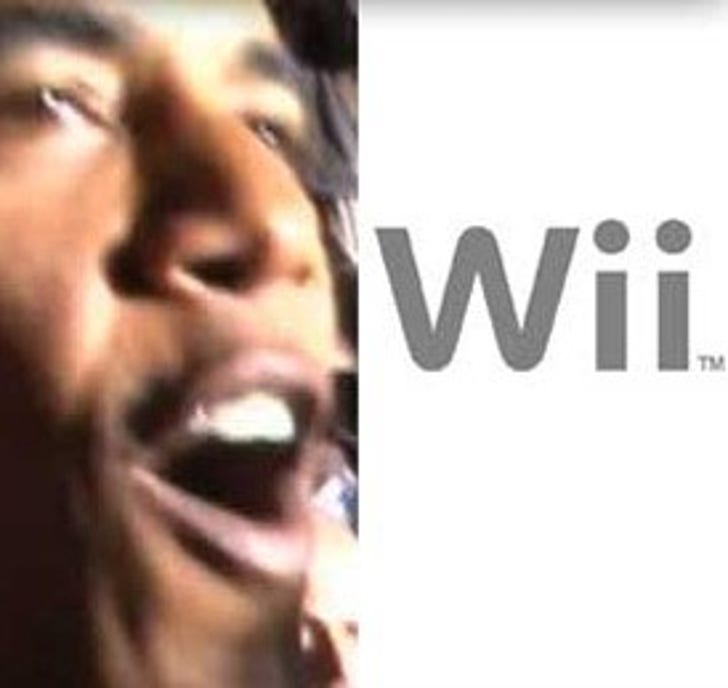 In less than two weeks, you'll be playing your Nintendo Wii with a bunch of your buddies while Barack Obama will be playing his -- as president.

The New York Times reports Barack has been spending time with his daughter's Christmas gift mastering some virtual bowling.

With the success Obama has had with Wii bowling -- let's hope his work on a prosperous economic stimulus plan goes just as smoothly.