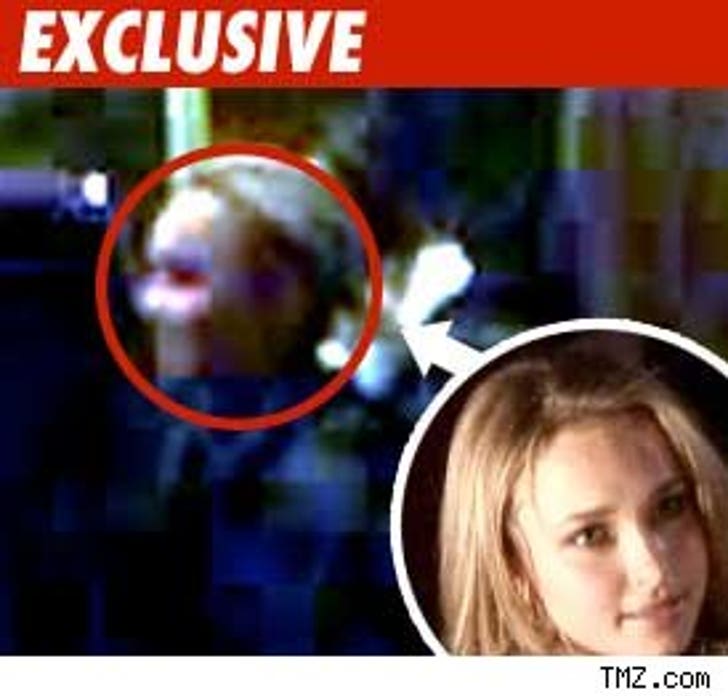 Hayden Panettiere called the police on herself! Allow us to explain.

Law enforcement tells TMZ Hayden P threw a hero-sized fit when she got tossed out of a 21+ club in Suffern, NY just before Christmas. We're told a bodyguard noticed her in the packed crowd checking out the Jon Turco Band and thought she looked young, so they checked her ID. He saw her DOB (she's 19) but evidently did not recognize her name. The club, per state regs, had to show her the door and yank her ID.

Now here's the best part: She was so steamed about losing her ID, she actually called the cops on herself to try getting it back. Cops showed up, got the card from the club ... and then gave it back to HP. The pic (right) is of her outside the club. Also, we're told she wasn't drinking or anything. 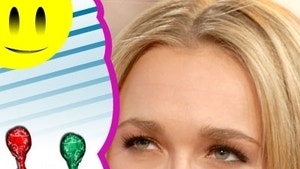 Hayden Does Lollipops, Not Stripper Poles 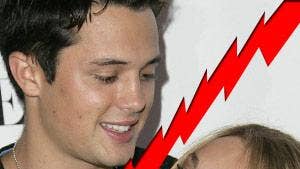 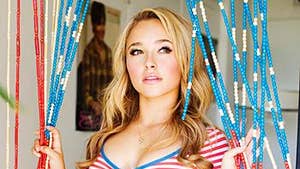