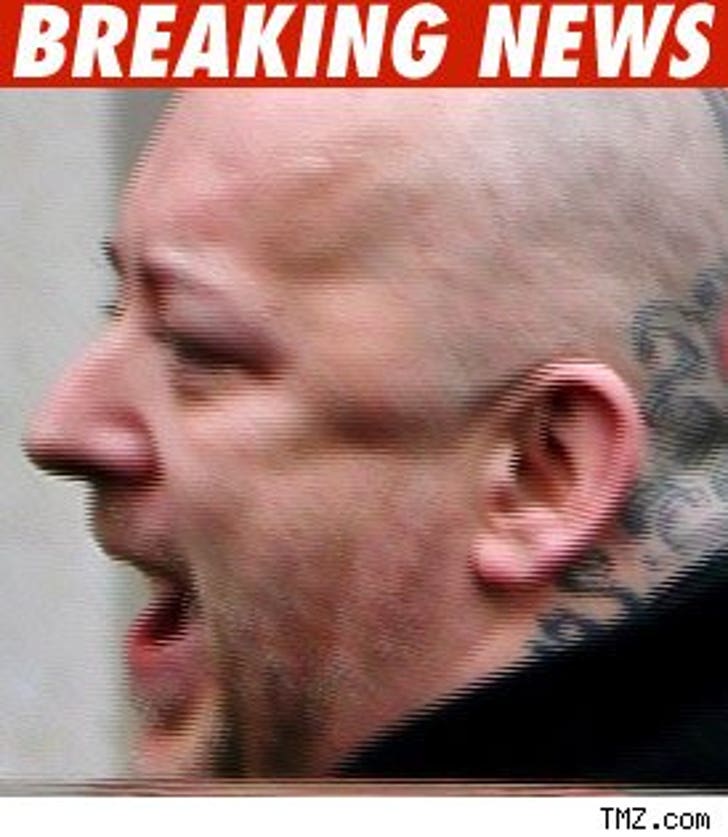 Boy George just has been sentenced to 15 months behind bars for chaining up a male escort in his London apartment.

A British judge handed down the sentence this morning following BG's conviction of falsely imprisoning Audun Carlsen, a Norwegian escort whom he had met on the Internet. The judge called Boy's bondage -- in which he handcuffed Carlsen to a wall hook in Boy's flat -- "premeditated," "callous" and "degrading".

In the last four years, George has been convicted of drug charges and being a "nuisance" to cops.