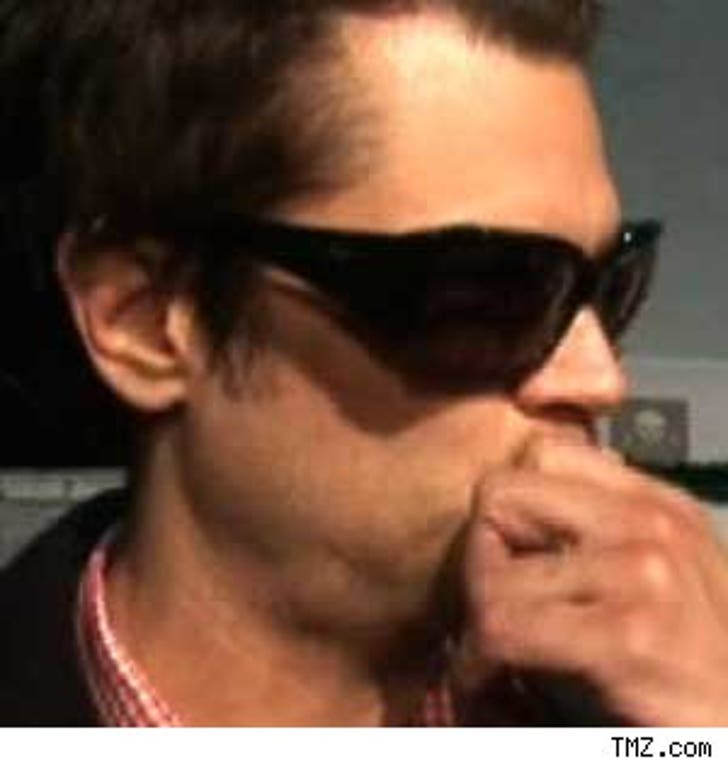 Johnny Knoxville is a self-confessed jackass -- but says even he wouldn't knowingly bring a grenade into an airport.

In a statement on his website, Johnny says the wardrobe gal from a commercial shoot a few days back actually packed a "prop grenade" in his bag -- and he never knew it was there.

Law enforcement tells us Knoxville gave them the same story at LAX yesterday when he was stopped and cited for carrying a real grenade sans ammo.

Knoxville writes "Ah f**k was I bummed when I realized what had happened... They [the cops] were cool as they could be to me, considering the situation, and it is no one's fault but my own. I should have checked my goddamn luggage through and through."

Despite the hold up with security, he still made it to his flight on time and is now in Miami. 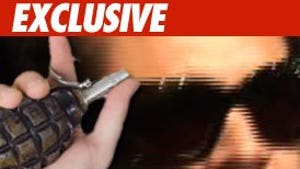 Johnny Knoxville You Might Want to Rethink CELEBRITY JUSTICE ™