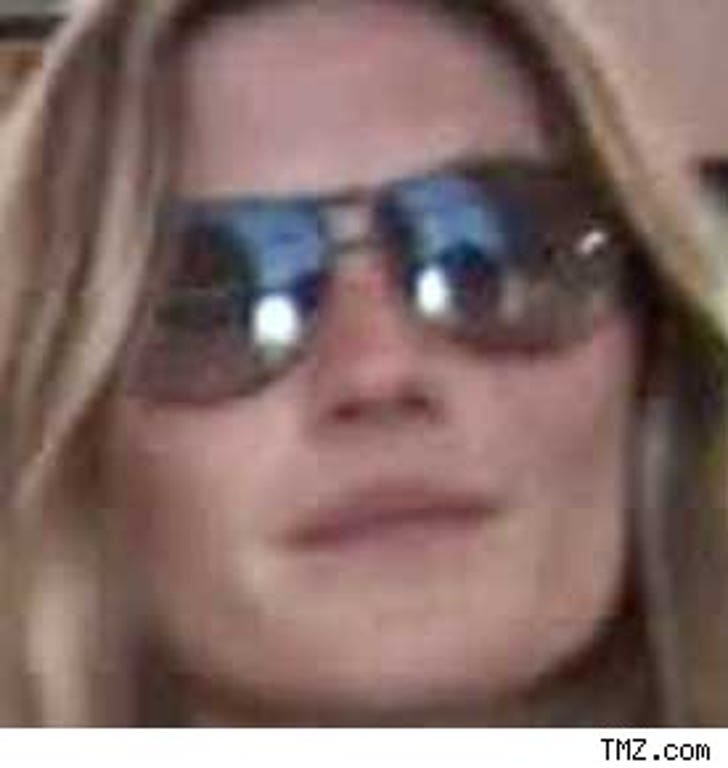 Even though everyone in the civilized world has reported Gisele Bundchen and Tom Brady are engaged, G is still insisting she and T are not getting hitched.

Or, to be exact, she told Brazilian paper Caras, "Nao fiquei noiva mas vou casar com o Tom," which, roughly translated, means she is not engaged to Tom, but wants to get married some day.

Interestingly, GB doesn't deny she was on a jet with Tom with champagne on December 24, as we first reported. As for the latest rumor, that Tom and she were engaged last Friday, she says they weren't even together.