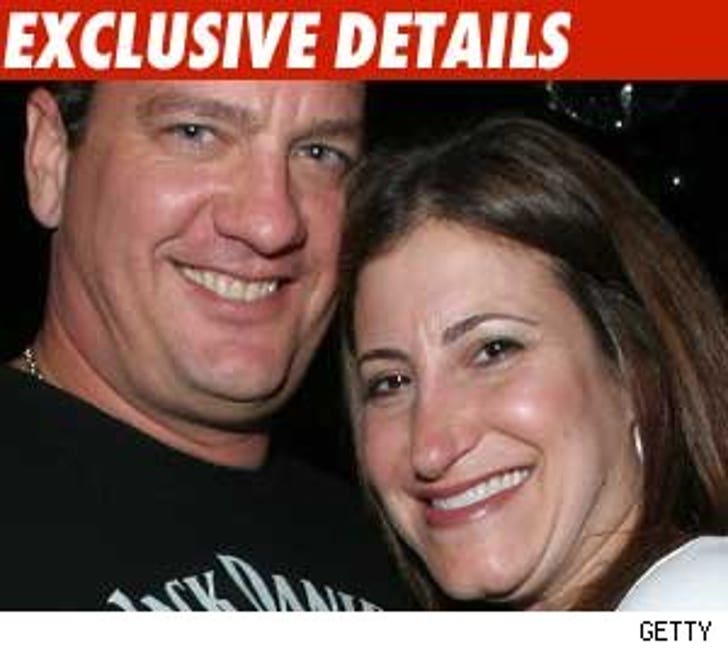 Celeb designer Lisa Kline's husband died in a freak accident early this morning -- and sources say it may have been due to a sleepwalking incident.

Sources close to the situation tell TMZ Lisa was woken up around 1:30 AM when she heard a loud crashing sound outside of her house. When she got up to investigate, it appeared her husband, Robert Bryson, had fallen off the upper level balcony and struck a fence. Kline rushed down and tried to resuscitate him, but attempts were unsuccessful.

We're told the couple had gone to sleep in the same bed together several hours before the tragedy.

Kline's rep released the following statement:
"Lisa Kline and her family suffered a tremendous tragedy when her husband, Robert Bryson, accidentally fell to his death at the family's home on Thursday. Lisa and her family are thankful for the outpouring of support they have received, and ask for privacy at this difficult time."

UPDATE: Law enforcement sources say they're investigating whether alcohol could have played a part in his death.