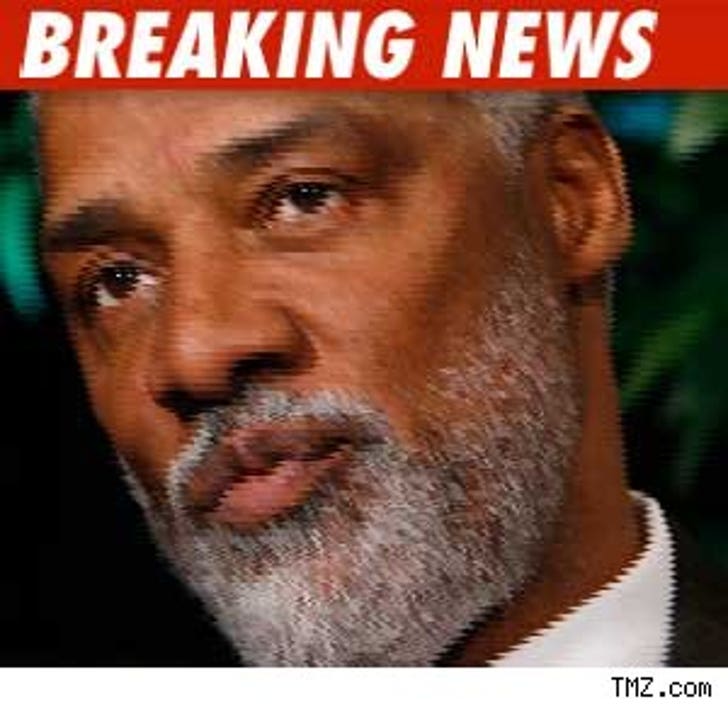 George Burns must be rolling in his grave -- because some schmuck with the same name is suing a basketball legend in one of the dumbest lawsuits ever.

Burns -- not the dead comedian -- claims he and a guy named Rodney Junior came up with the "novel idea" to put Dr. J in a Dr. Pepper commercial ... and "also for more commercials starring other famous but fictional and/or real-life 'Dr's.'"

In the lawsuit, filed earlier this week in Clark County, Nevada, the guys claim Dr. J turned down their idea -- only to star in a Dr. Pepper ad a few months later. Now they want $20k in damages ... good luck.

A rep for Erving was not immediately reached.